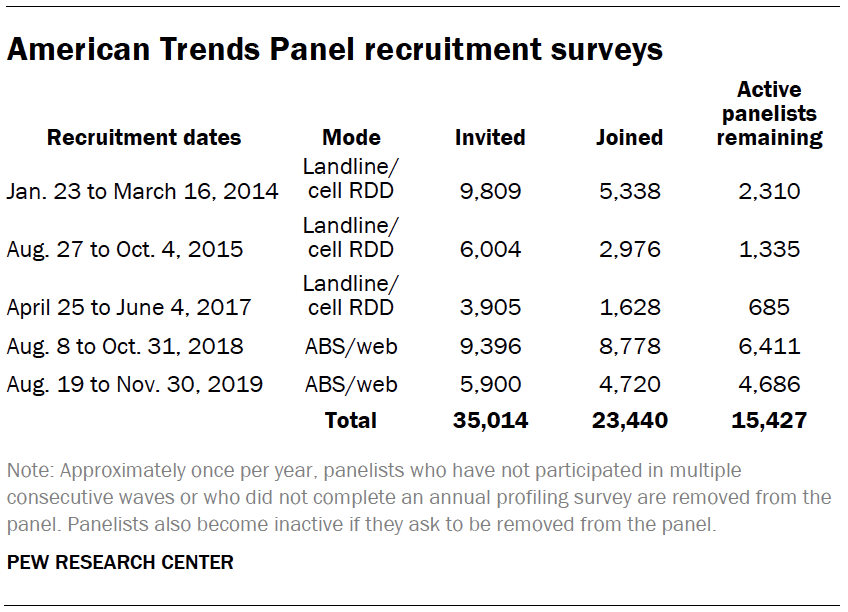 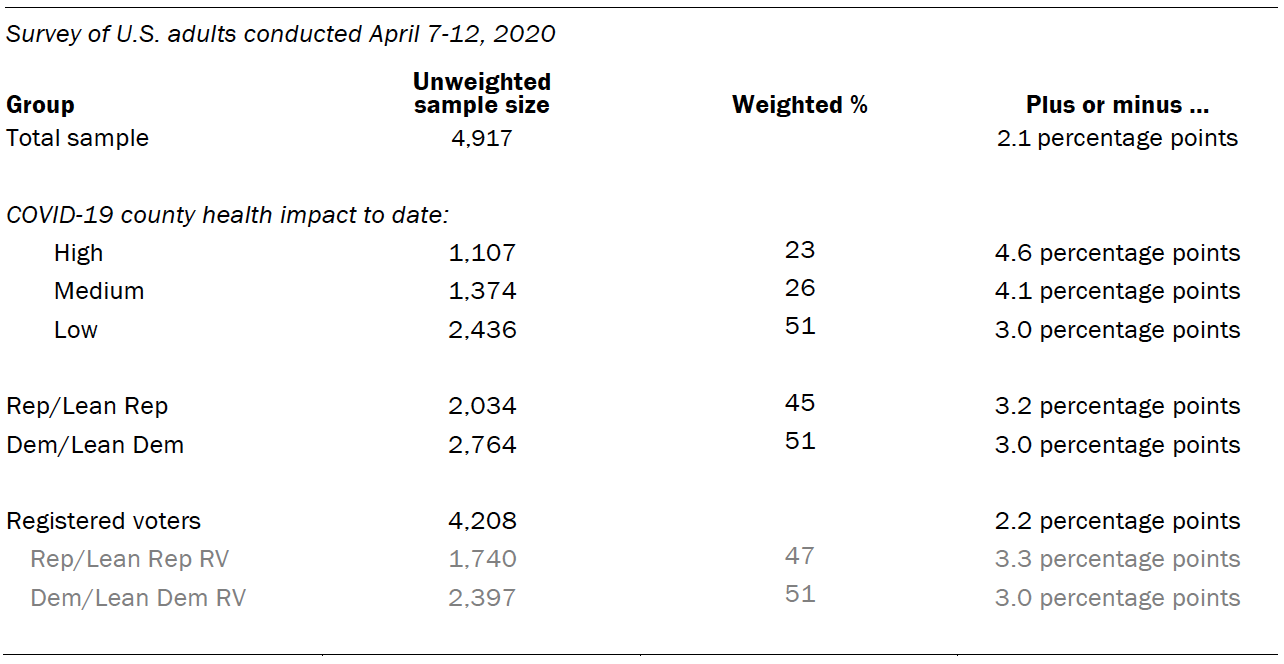 Most Americans Say State Governments Have Lifted COVID-19 Restrictions Too Quickly
Worries About Coronavirus Surge, as Most Americans Expect a Recession – or Worse
U.S. Public Sees Multiple Threats From the Coronavirus – and Concerns Are Growing
Broad Public Support for Coronavirus Aid Package; Just a Third Say It Spends Too Much
Biden Nears 100-Day Mark With Strong Approval, Positive Rating for Vaccine Rollout