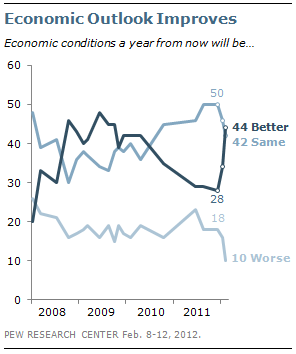 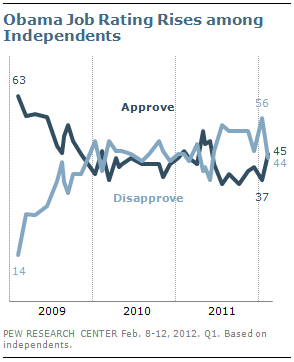 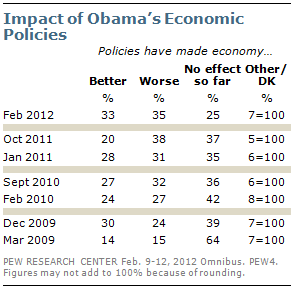 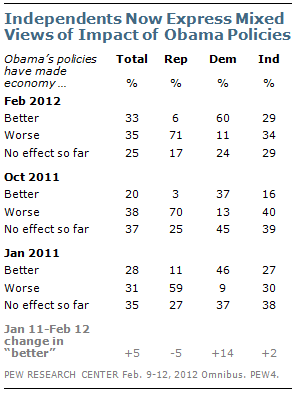 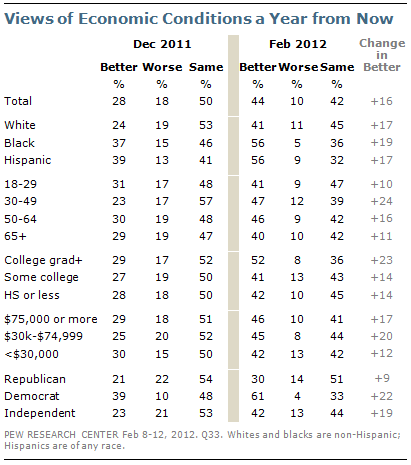 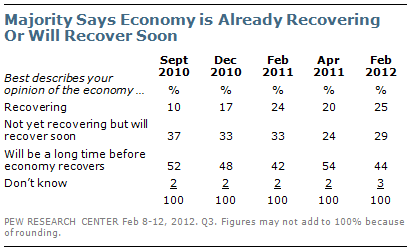 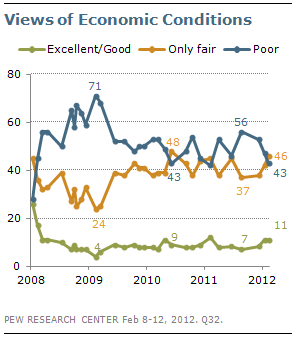 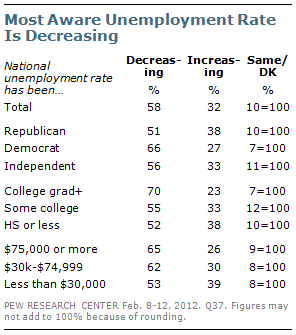 National EconomyEconomic Policy
About One-in-Four U.S. Hispanics Have Heard of Latinx, but Just 3% Use It
Defining generations: Where Millennials end and Generation Z begins
Black voter turnout fell in 2016, even as a record number of Americans cast ballots
An examination of the 2016 electorate, based on validated voters
Public’s Mood Turns Grim; Trump Trails Biden on Most Personal Traits, Major Issues