As news organizations work to understand how consumers interact with digital news, the Pew Research Center’s Journalism Project, in collaboration with the John S. and James L. Knight Foundation, delved into how news is functioning in the social media space. Here, Pew Research pulls together eight key takeaways on what we learned in 2013 and early 2014 about social media and news.

11News has a place in social media – but on some sites more than others. 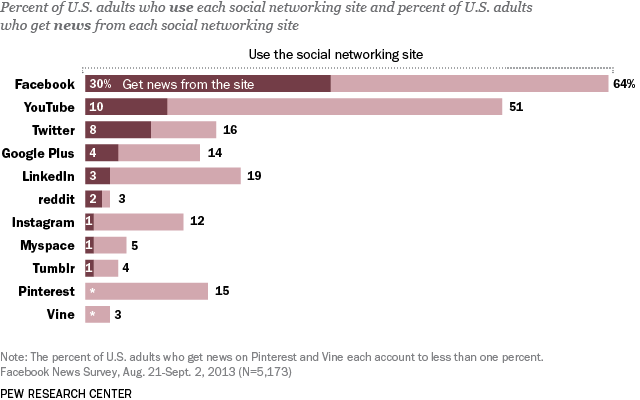 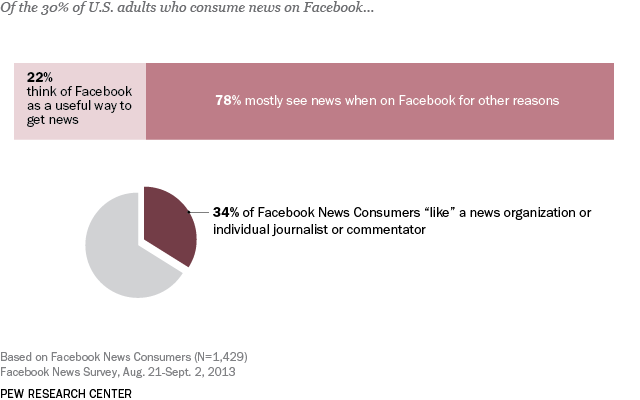 33The range of news topics on Facebook is broad. 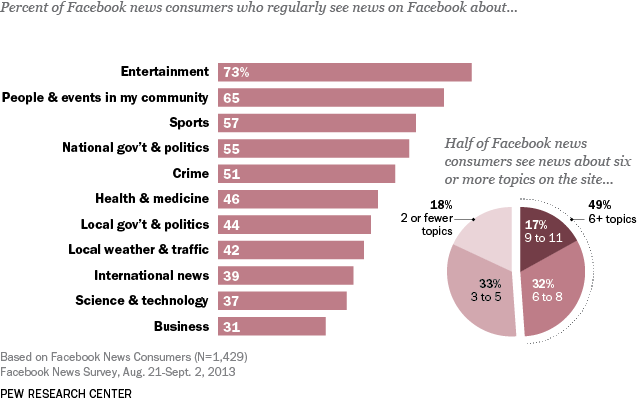 44Engagement with the news plays a key role in the social media news experience. 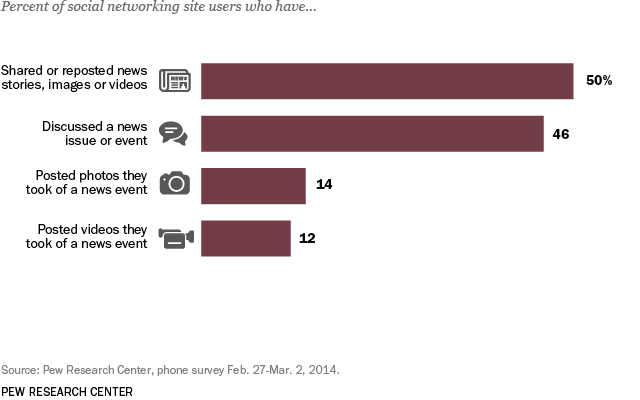 55On Twitter, groups of people come together around news events they feel passionately about. But opinions expressed on Twitter often differ from broad public opinion. 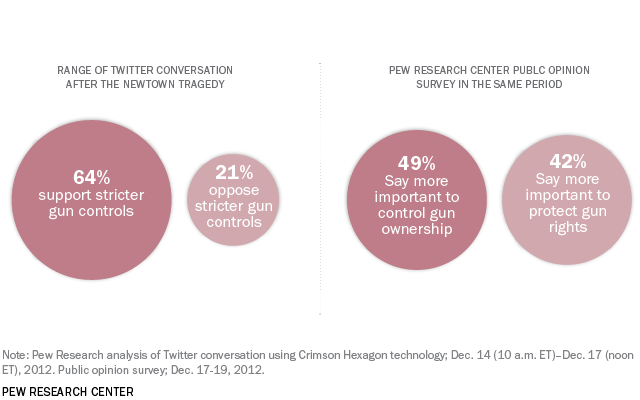 66In the dynamic nature of conversations on Twitter, the sentiment expressed around an issue or event can change over time. 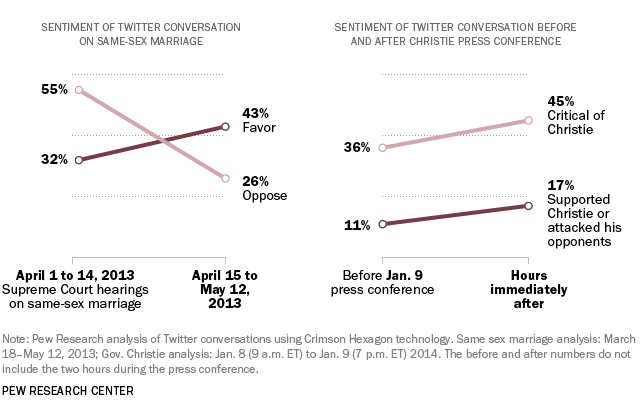 77Audiences for news on each social platform differ. 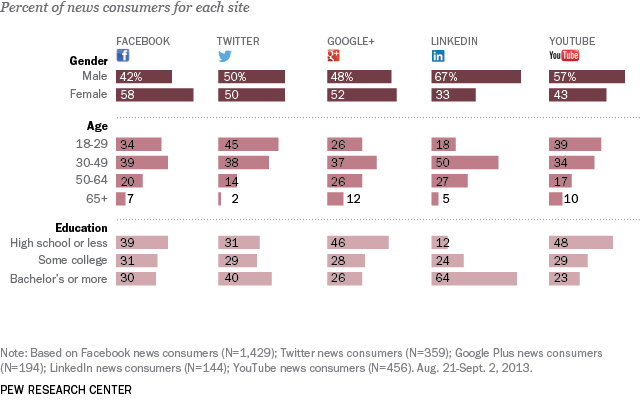 88Visitors who come to a news site through Facebook or search display have far lower engagement with that outlet than those who come to that news website directly. 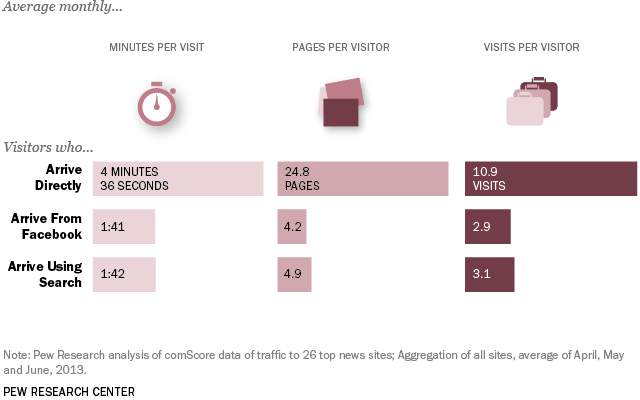