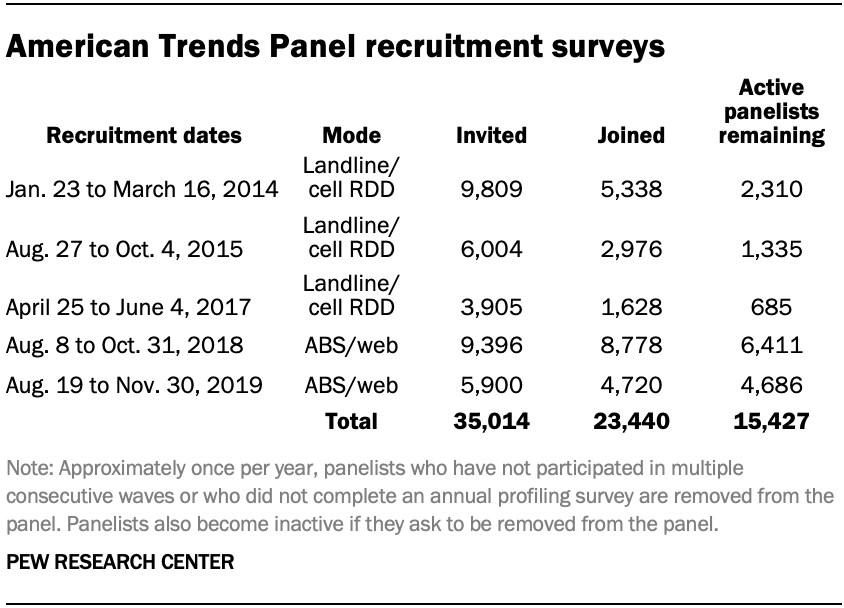 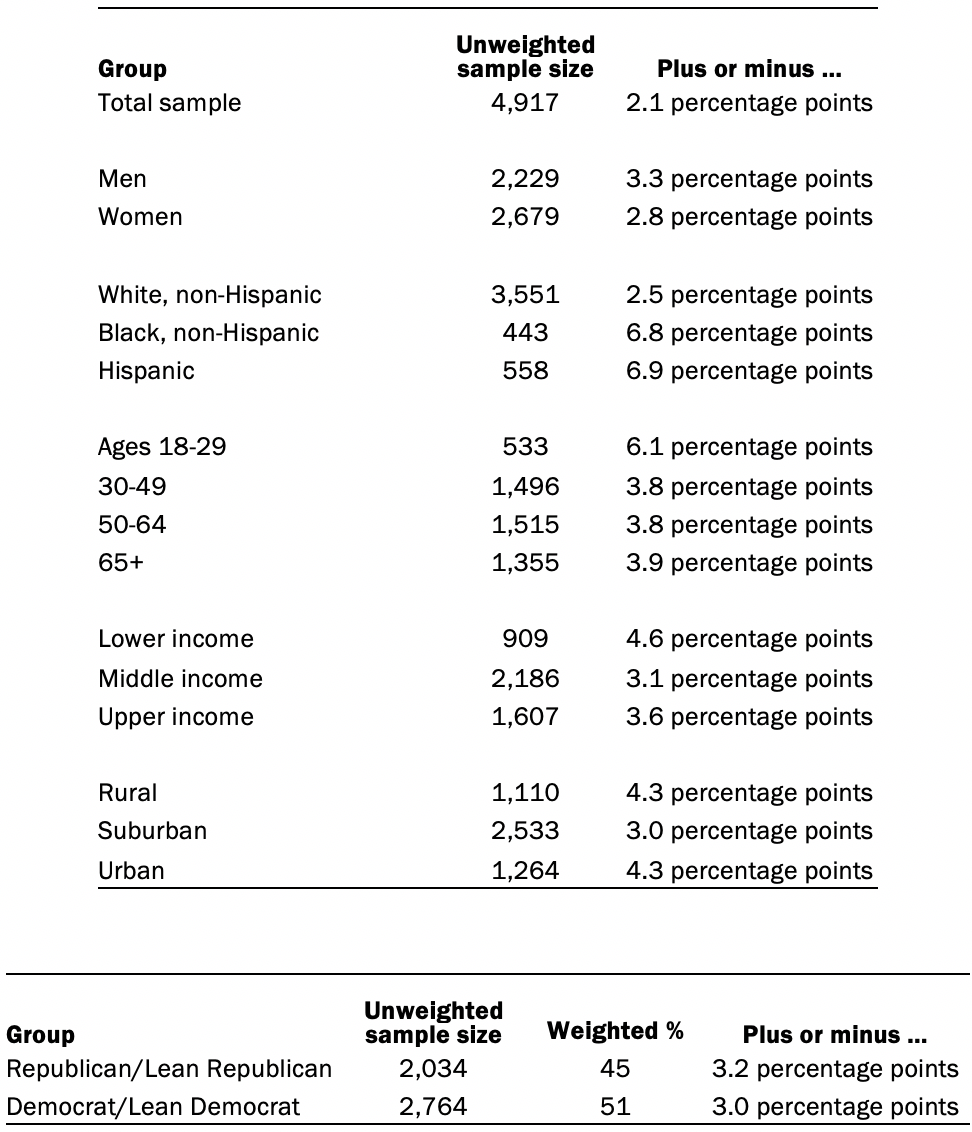 Most Americans don’t think cellphone tracking will help limit COVID-19, are divided on whether it’s acceptable

Americans turn to technology during COVID-19 outbreak, say an outage would be a problem

As schools close due to the coronavirus, some U.S. students face a digital homework gap