Dr. Google’s waiting room was crowded in 2013. Online search has become an easy way for people to learn more about what’s ailing them, either to self-diagnose or find a remedy. Six-in-ten U.S. adults looked online for health information in the past year, according to a Pew Research Center report, and a vast majority began their inquiry with a search engine. So what are Americans searching for? Google today released its year-end Zeitgeist, including the most searched-for health topics of the year:

One-third of U.S. adults say they have gone online to try to get a quick diagnosis, according to our research. And, according to Google, here are the most common “symptoms” people looked for in 2013:

“Pregnancy” is particularly popular among the younger demographic, according to our data. Just 10% of U.S. adults say they have looked online for information related to pregnancy in the past year. That percentage jumps to 24% of adults ages 18 to 29. Even so, Google data show that there is a lot of worried – or elated – searching on the part of a relatively small group of people. 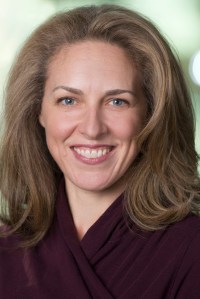