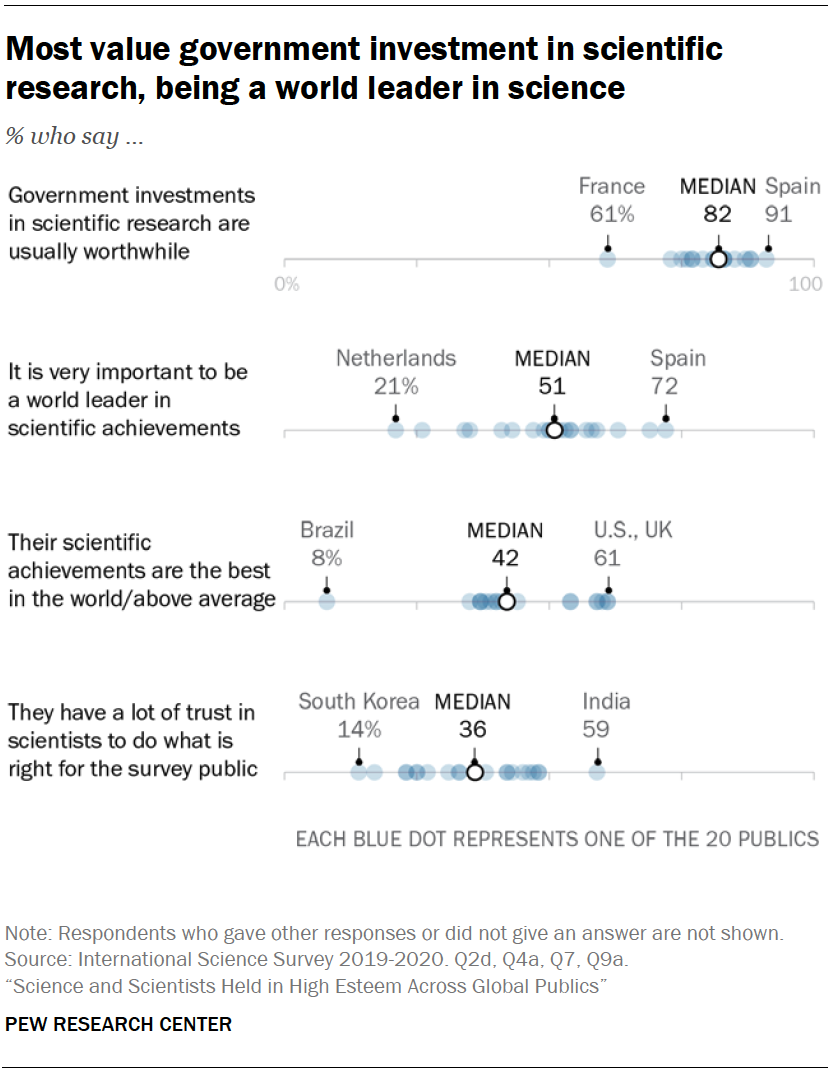 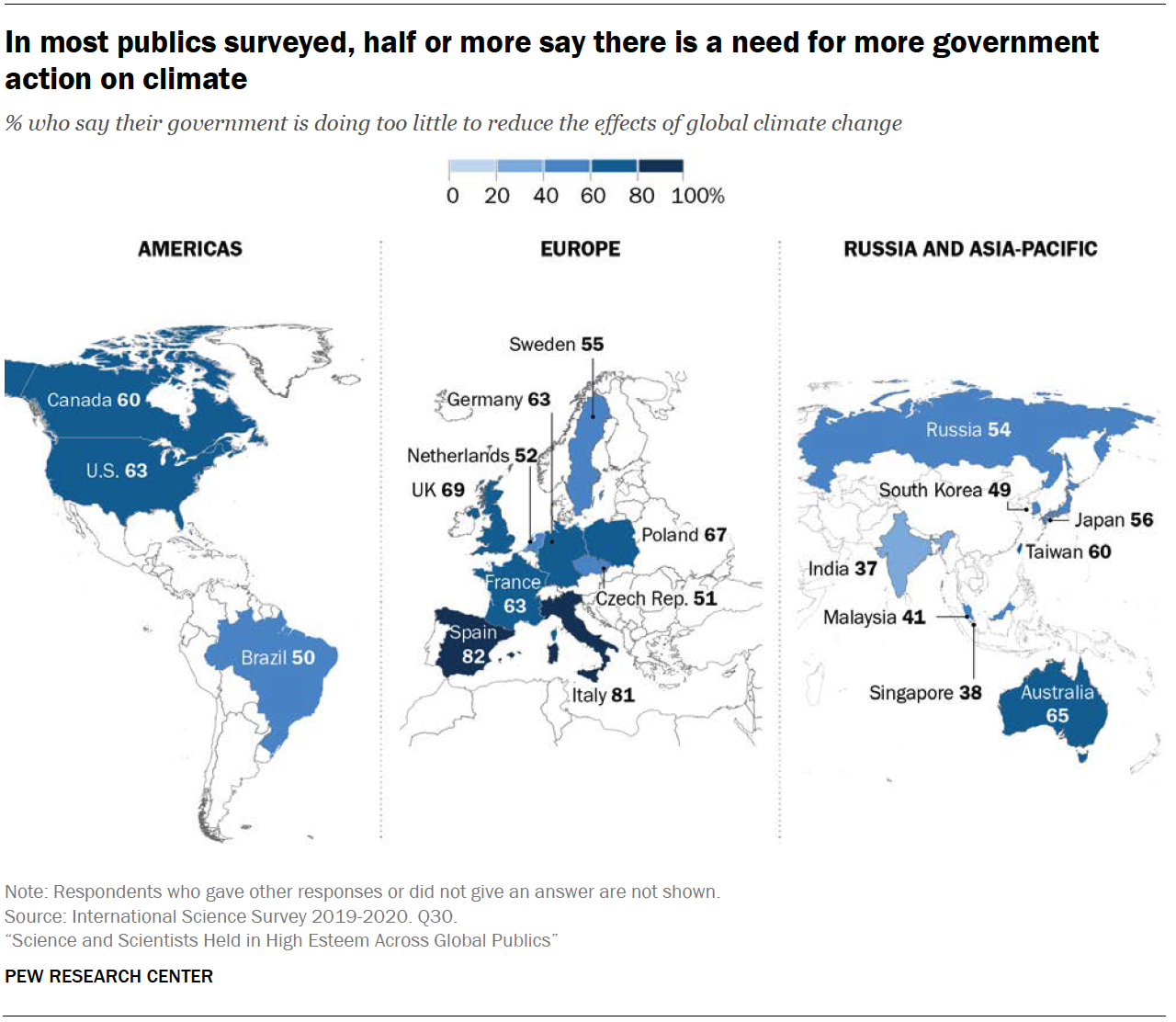 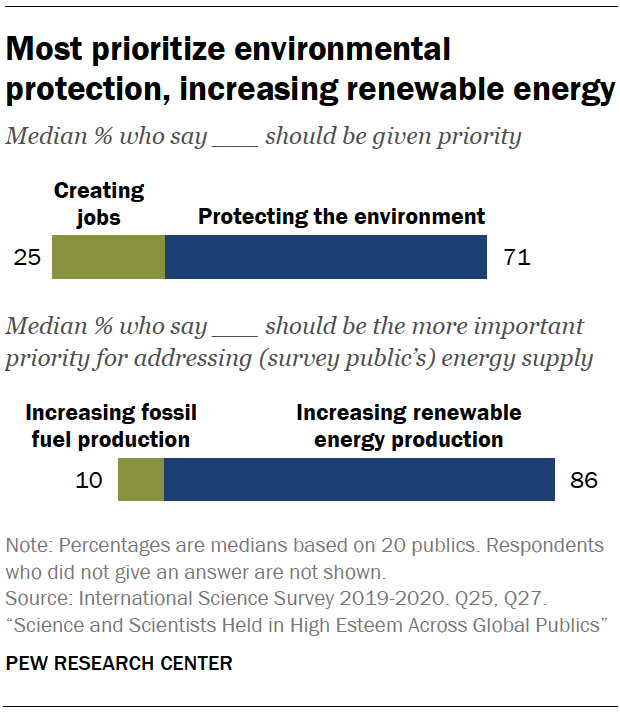 Biotechnology Research Viewed With Caution Globally, but Most Support Gene Editing for Babies To Treat Disease
Trust in Medical Scientists Has Grown in U.S., but Mainly Among Democrats
Public and Scientists’ Views on Science and Society
How Scientists Engage the Public
Public Praises Science; Scientists Fault Public, Media