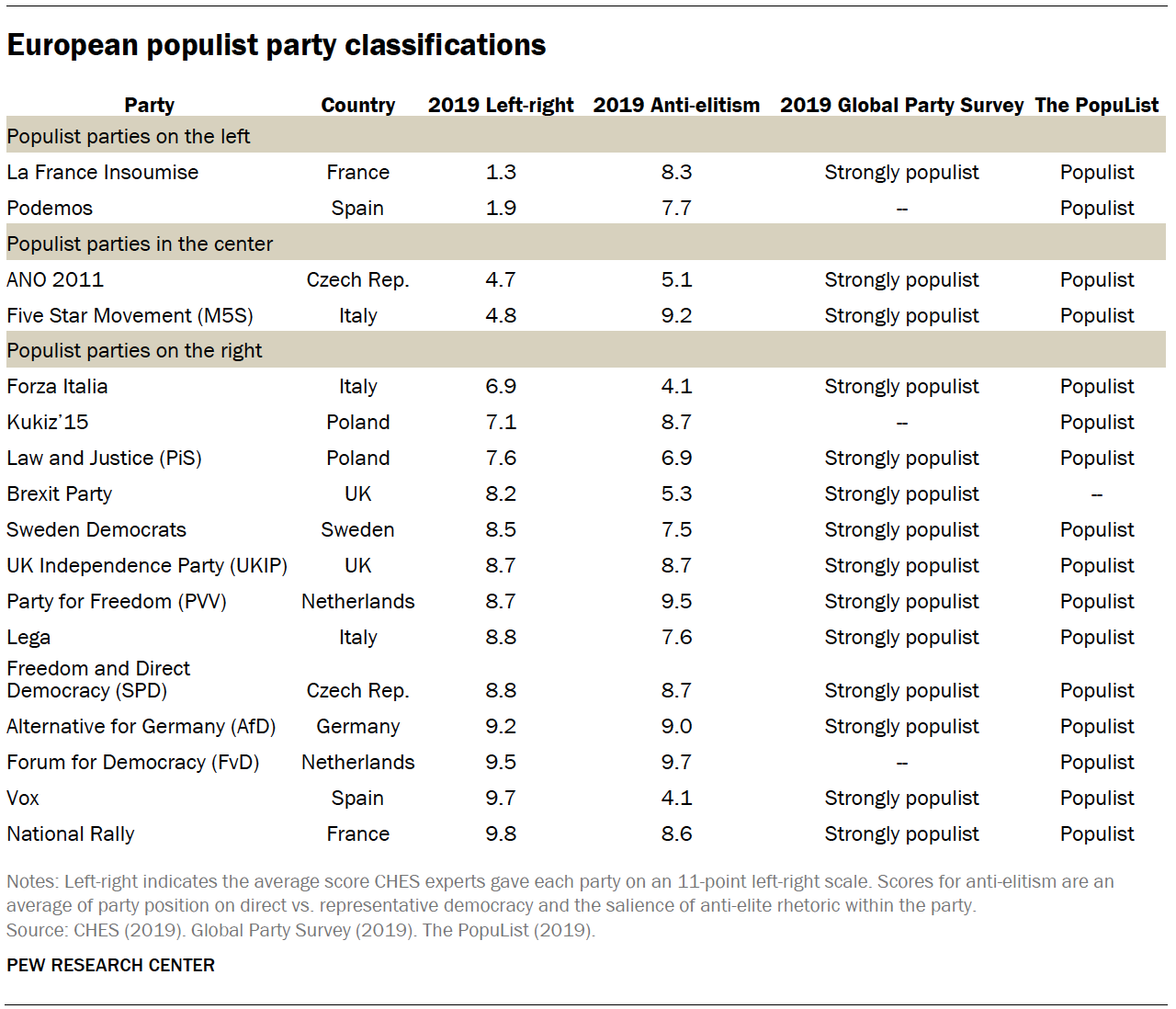 Fact Sheets: Public Views of Science Around the World

Trust in Medical Scientists Has Grown in U.S., but Mainly Among Democrats
Science and Scientists Held in High Esteem Across Global Publics
Americans, Politics and Science Issues
So far, Trump has granted clemency less frequently than any president in modern history
How people around the world see the U.S. and Donald Trump in 10 charts
Quiz: Where do you fit in the political typology?
In past elections, U.S. trailed most developed countries in voter turnout
5 facts about the QAnon conspiracy theories