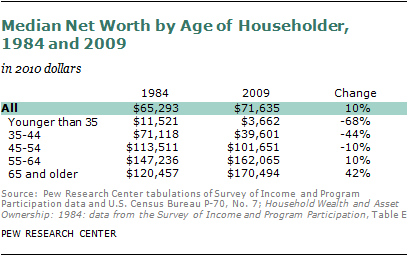 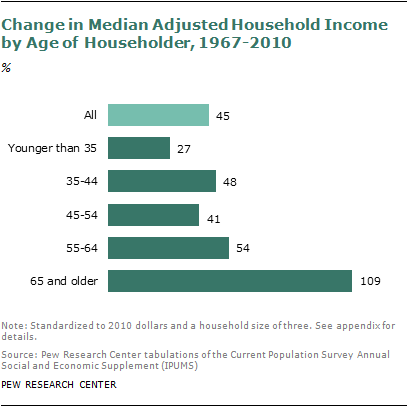 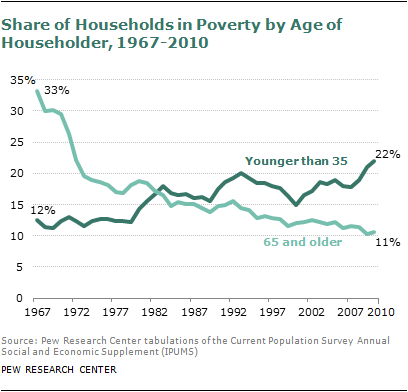 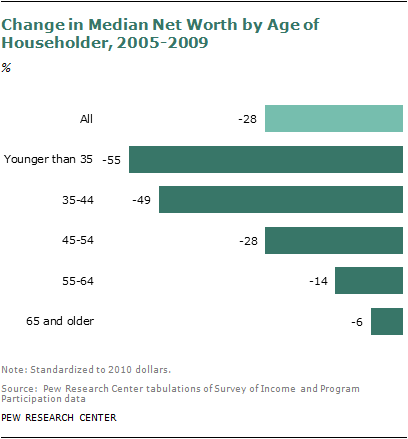 Economics and Personal FinancesGenerations and AgeIncome InequalityIncomeWealth
Social Media Use in 2021
What the data says about gun deaths in the U.S.
Defining generations: Where Millennials end and Generation Z begins
Key facts about U.S. immigration policies and Biden’s proposed changes
Views on Race in America