This section highlights key trends in college enrollment, attainment of college degrees, college expenses and student debt levels. It is based on data from government sources and the College Board, a not-for-profit membership organization of colleges, universities and other educational entities. 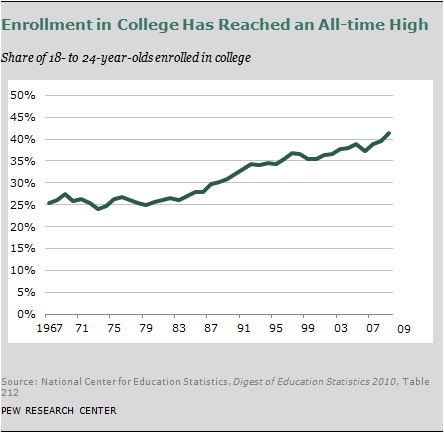 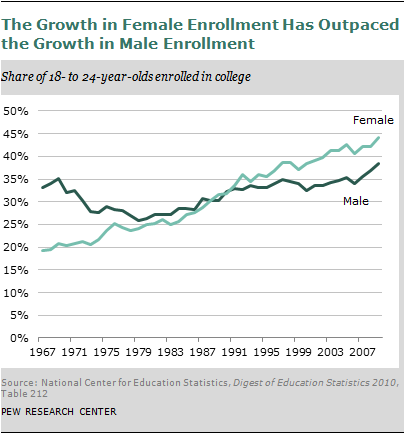 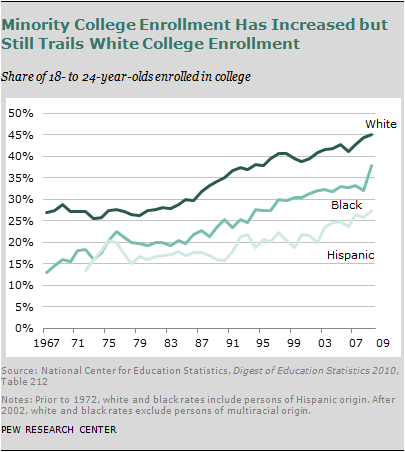 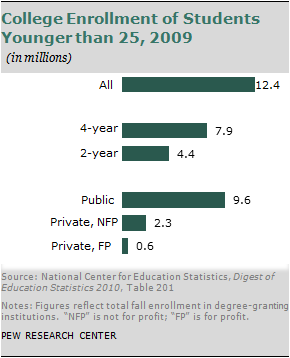 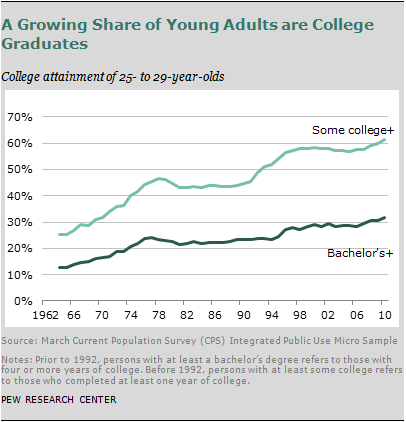 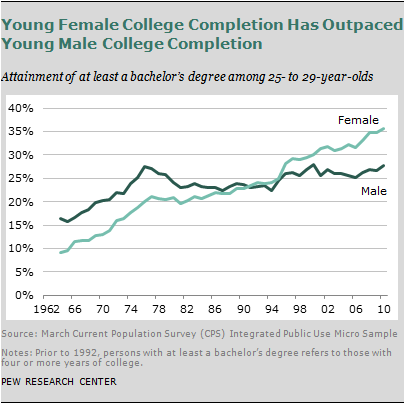 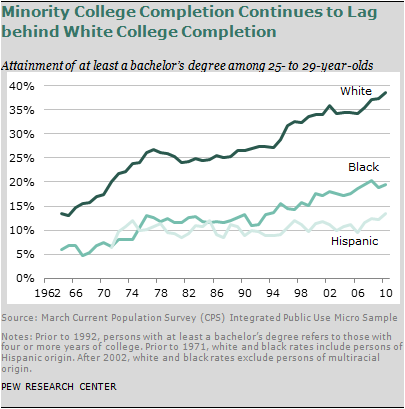 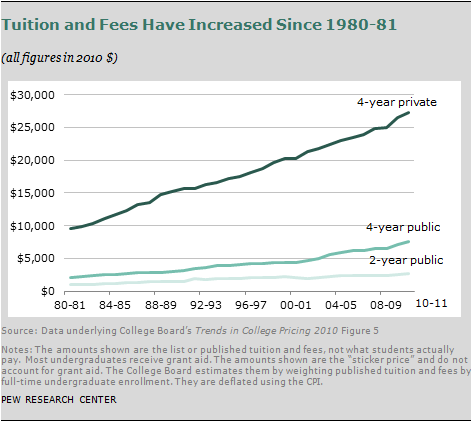 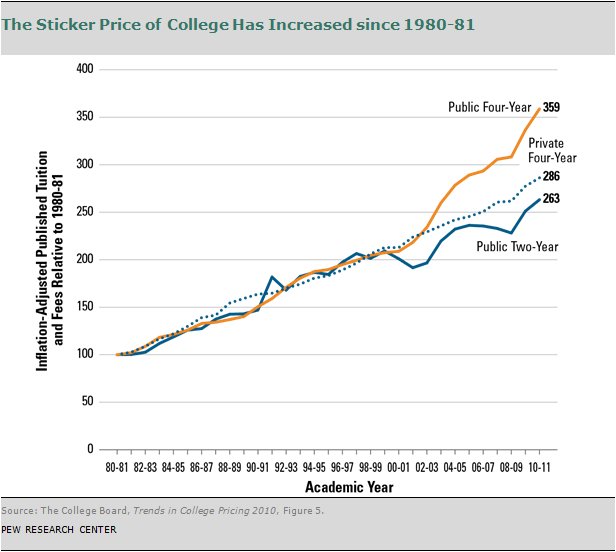 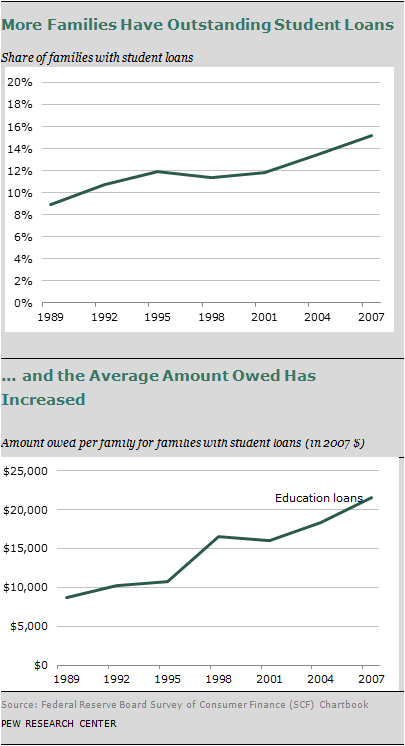 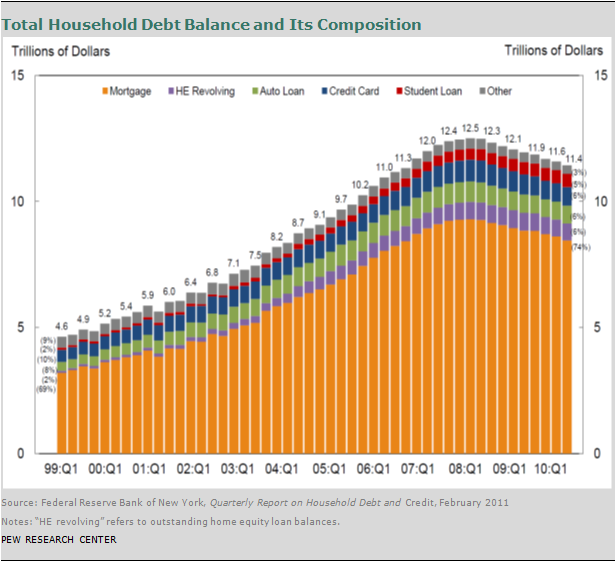