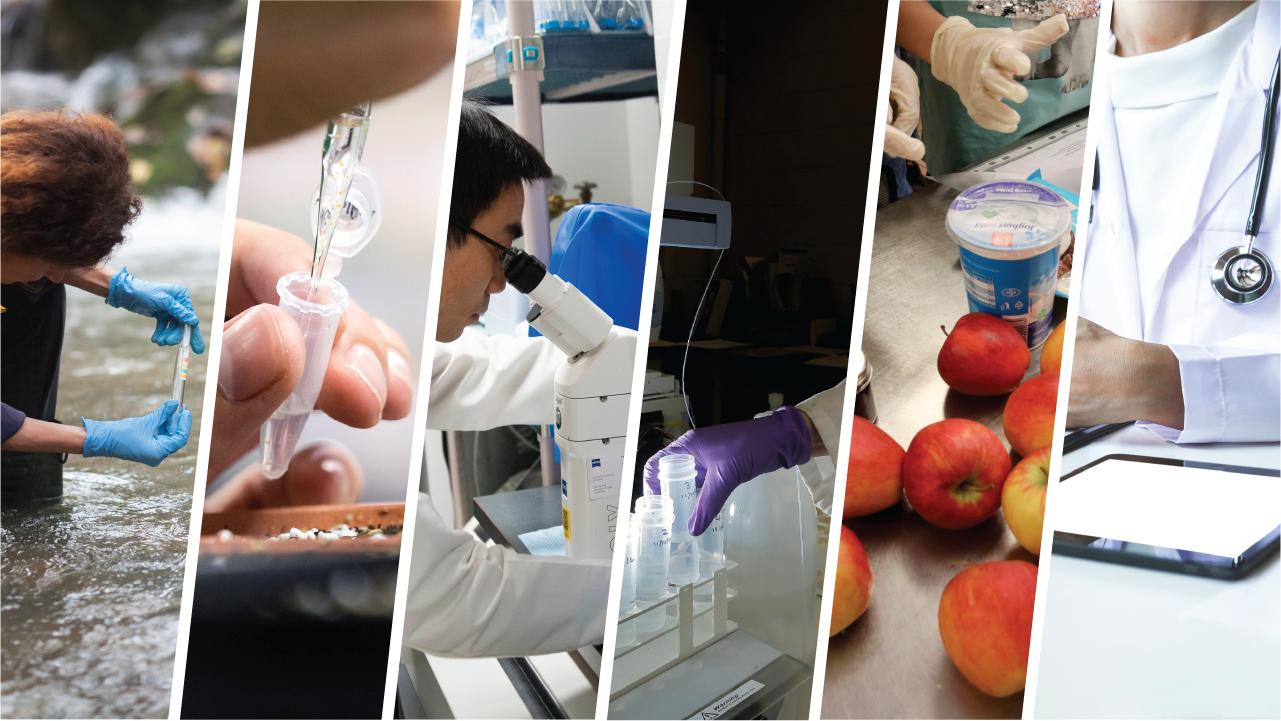 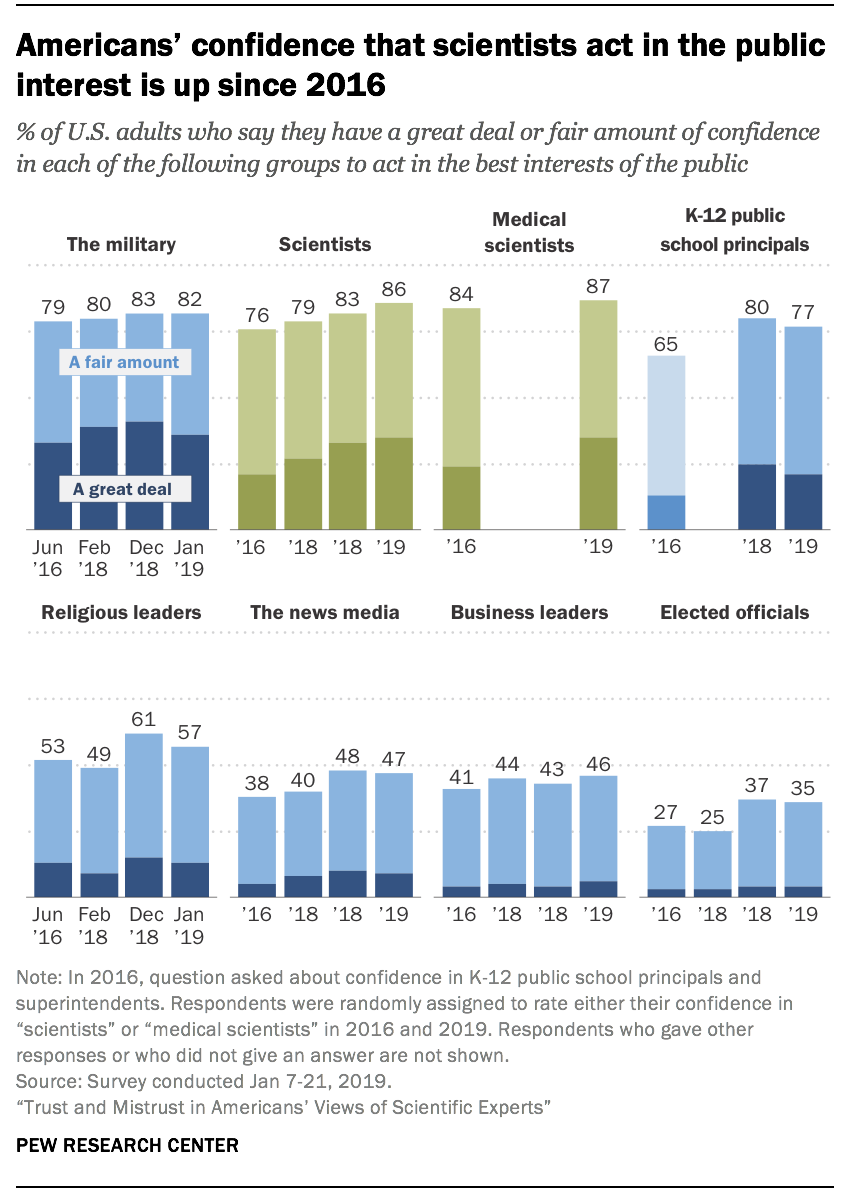 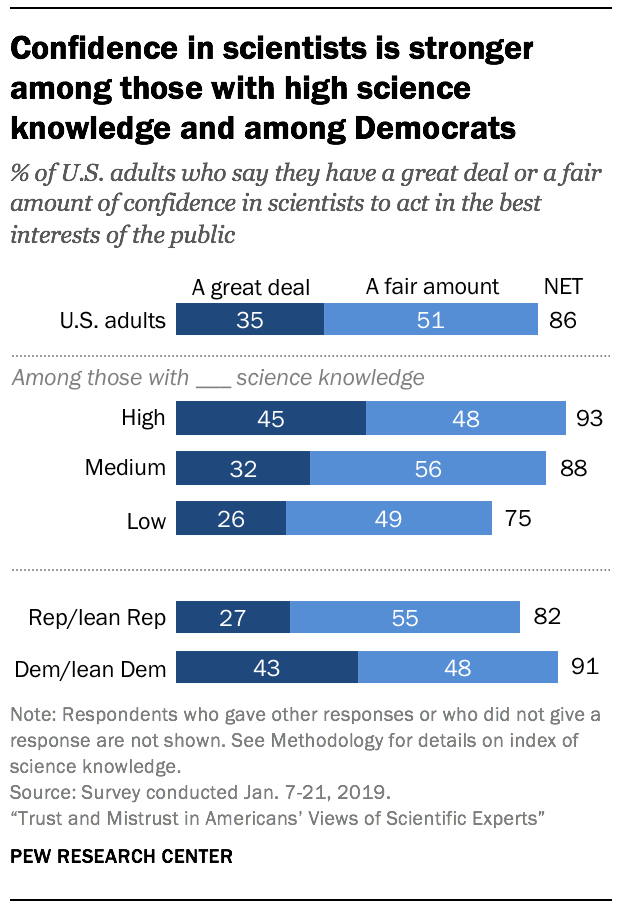 What Americans Know About Science
Trust in Medical Scientists Has Grown in U.S., but Mainly Among Democrats
The Politics of Climate
Vast Majority of Americans Say Benefits of Childhood Vaccines Outweigh Risks
How Scientists Engage the Public