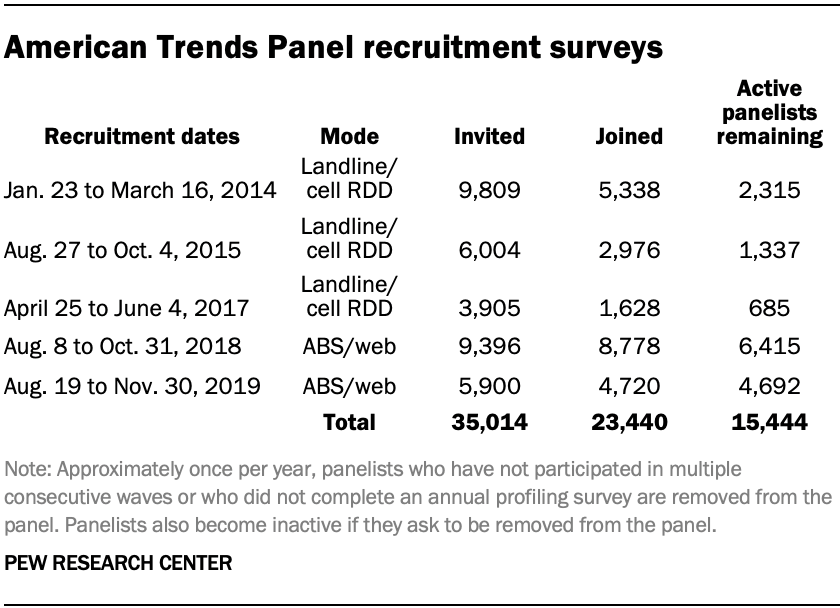 Data in this report is drawn from the panel wave conducted March 2 to March 15, 2020. A total of 3,640 panelists responded out of 5,513 who were sampled, for a response rate of 66%. This includes 3,194 from the ATP and an oversample of 446 respondents sampled from Ipsos’ KnowledgePanel who are parents of a child age 11 or under. This does not include one panelist who was removed from the data due to an extremely high refusal rate. The cumulative response rate accounting for nonresponse to the recruitment surveys and attrition is 3.4%. The break-off rate among panelists who logged on to the survey and completed at least one item is 1.9%. The margin of sampling error for the full sample of 3,640 respondents is plus or minus 2.2 percentage points. 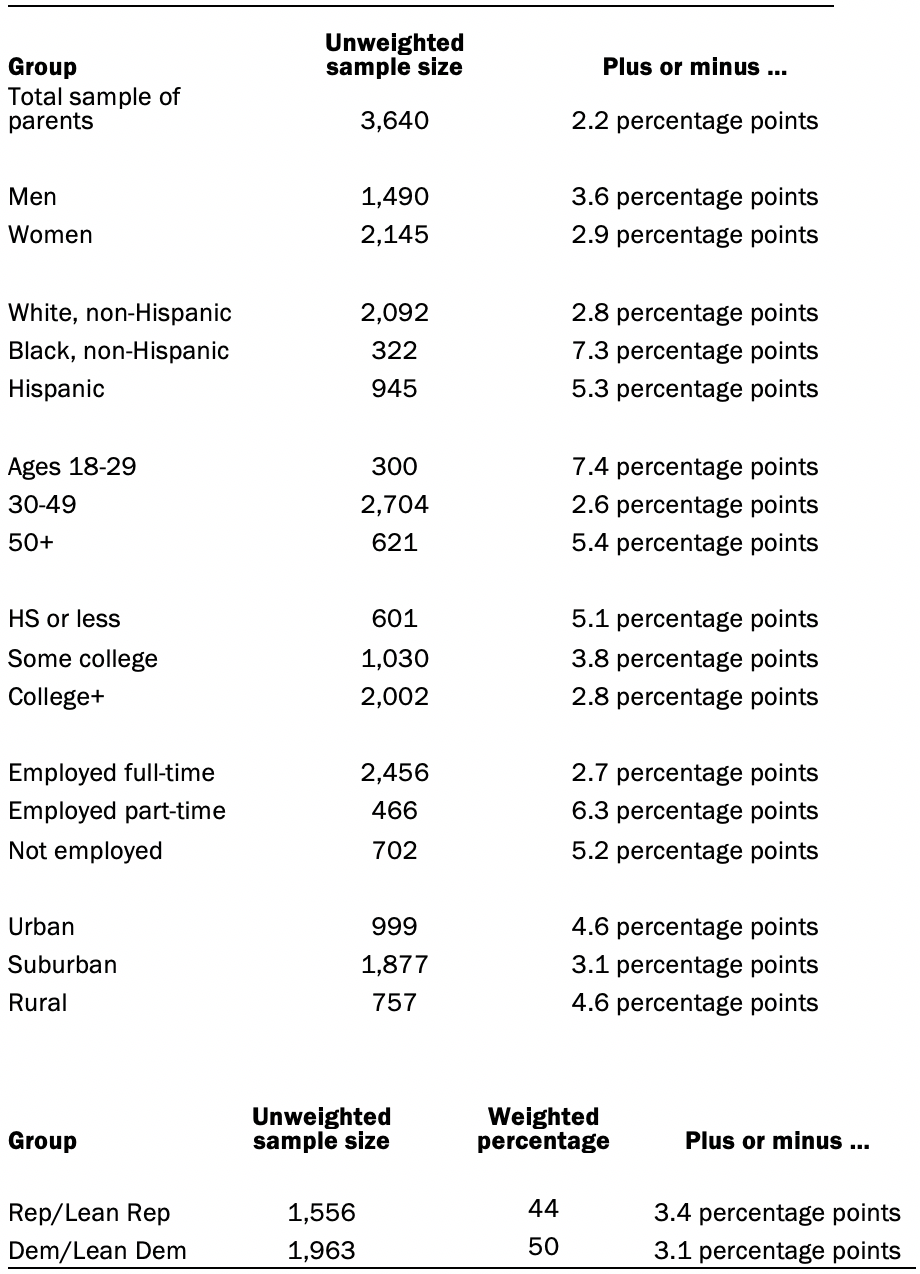 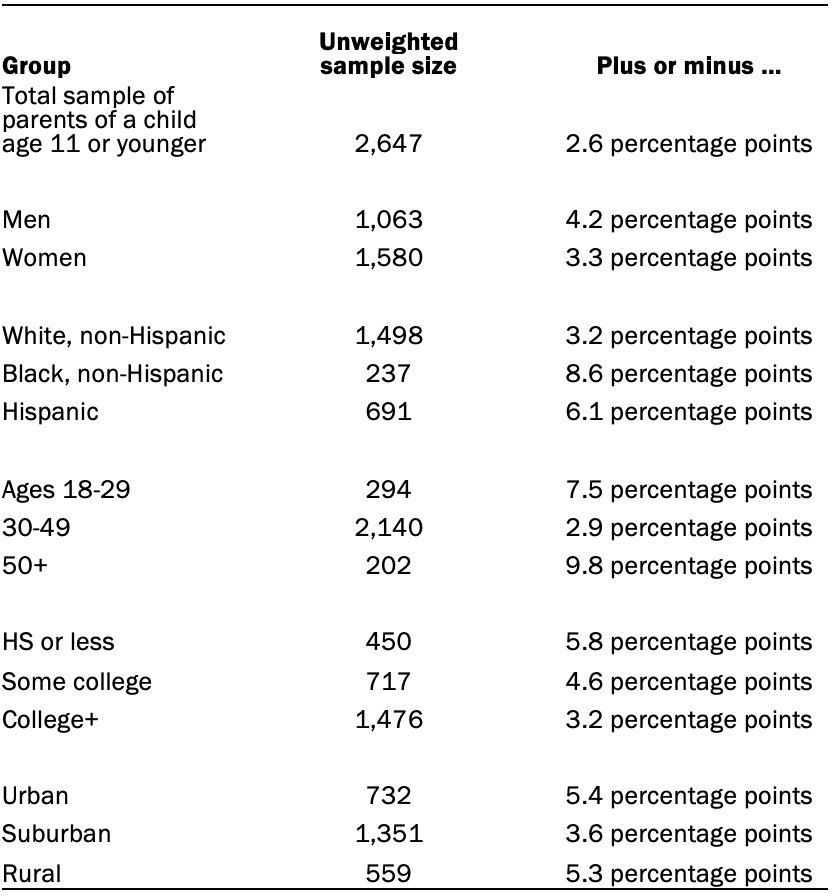 How parents’ views of their kids’ screen time, social media use changed during COVID-19

59% of U.S. parents with lower incomes say their child may face digital obstacles in schoolwork

Parenting Children in the Age of Screens

As schools shift to online learning amid pandemic, here’s what we know about disabled students in the U.S.