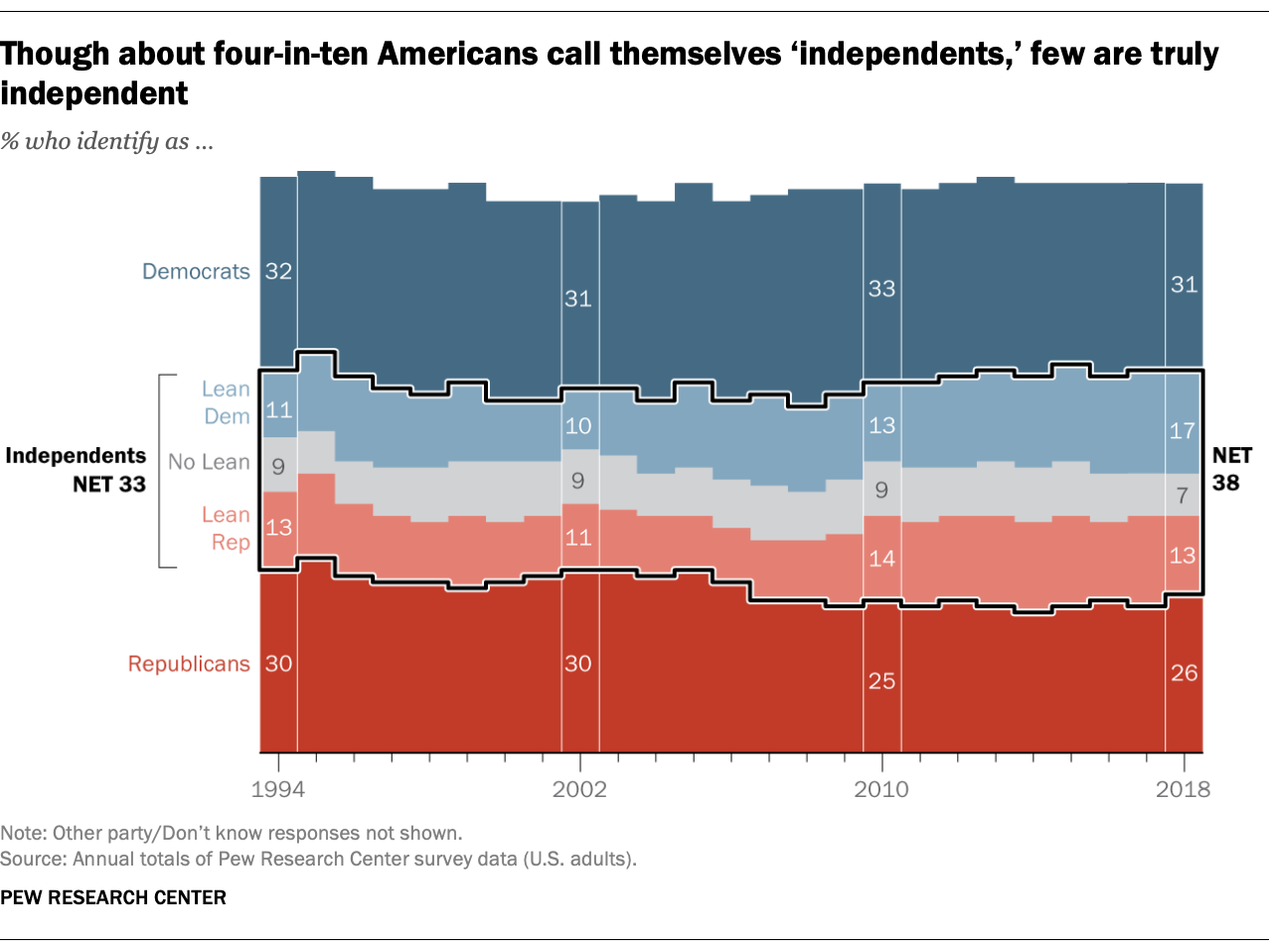 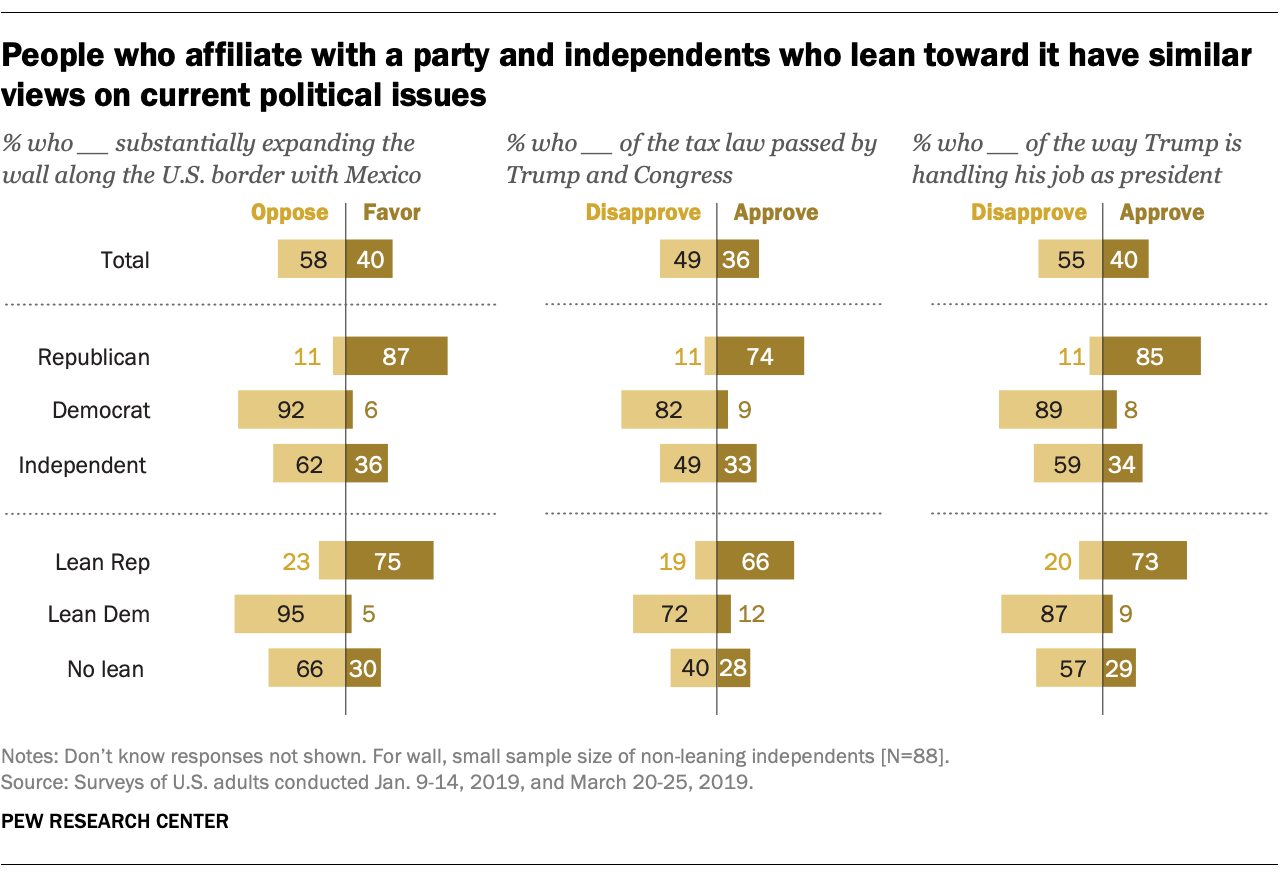 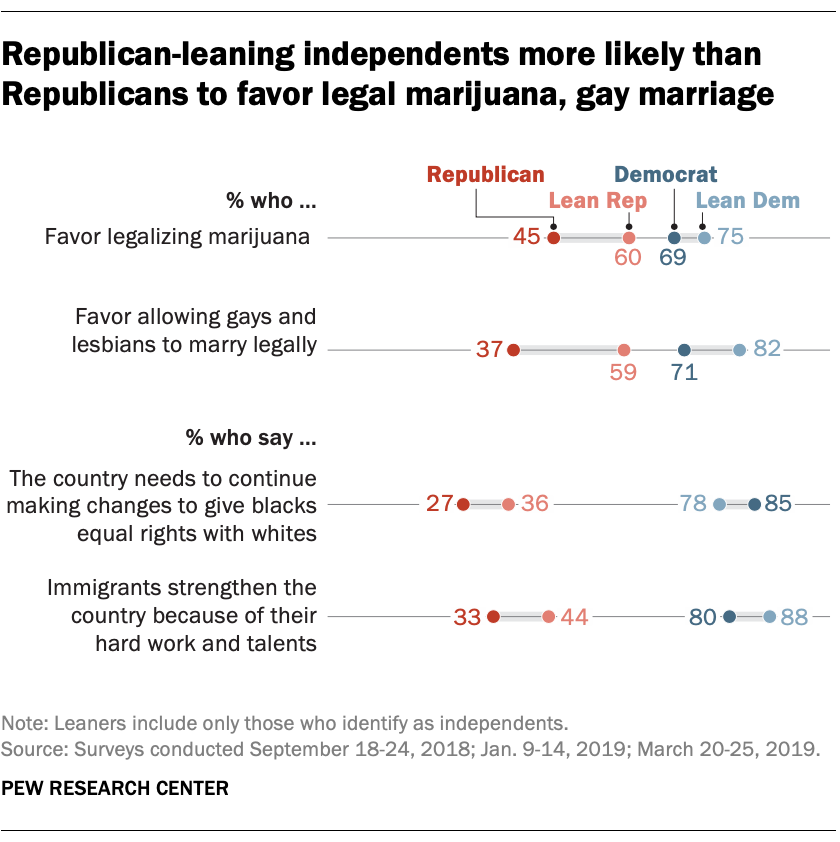 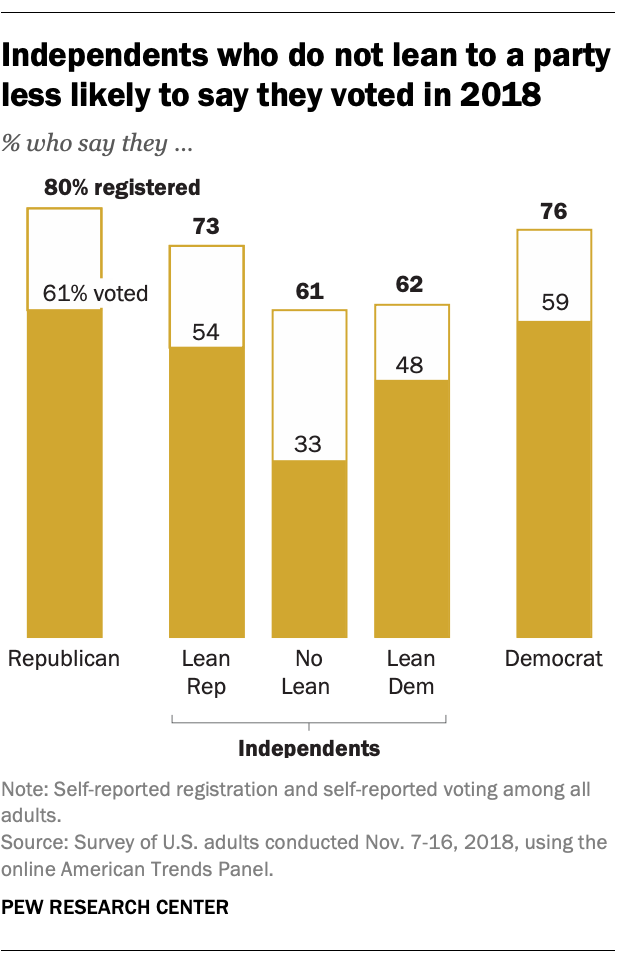 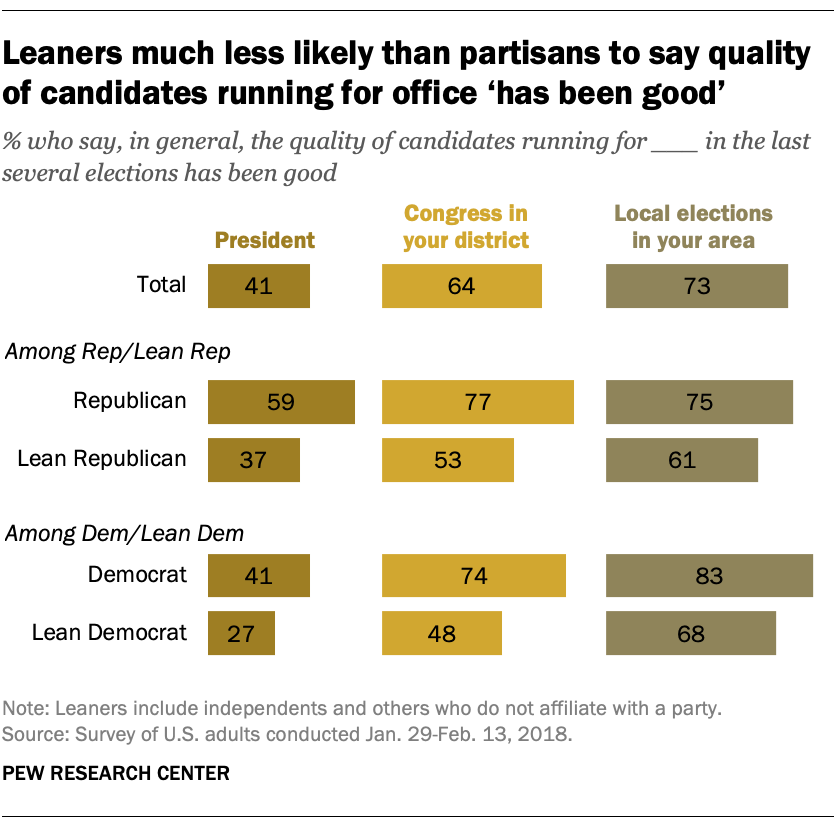 Political Independents: Who They Are, What They Think

Partisan Identification Is ‘Sticky,’ but About 10% Switched Parties Over the Past Year