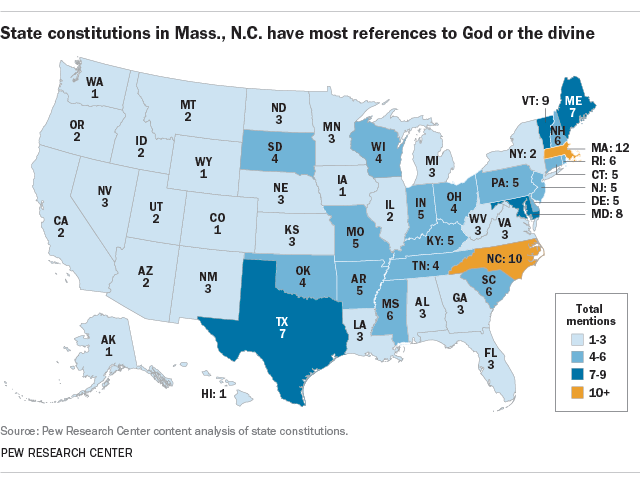 8 facts about religion and government in the United States
Among religious ‘nones,’ atheists and agnostics know the most about religion
With fewer state governments divided by party than in years past, GOP has edge in redistricting
Proposed amendments to the U.S. Constitution seldom go anywhere
Biden’s victory another example of how Electoral College wins are bigger than popular vote ones
Jewish Americans in 2020
Defining generations: Where Millennials end and Generation Z begins
Immigration was a top focus of early Biden coverage, especially among outlets with right-leaning audiences
What We Know About Gen Z So Far
10 key findings about Jewish Americans