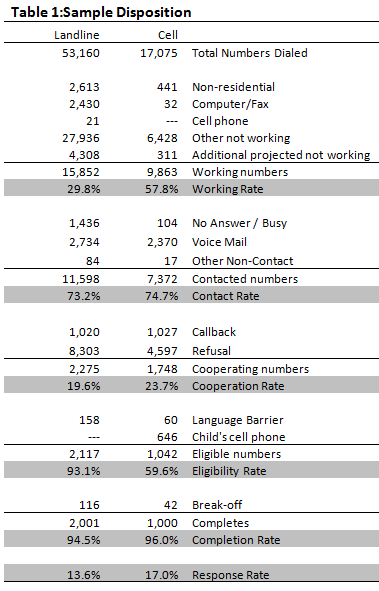 An Excel spreadsheet with the specific data behind the charts in the report is available for download here.

Video calling and video chat
Methodology
About this report: MethodologyTopline and chart files