This report is based on the findings of a telephone survey on teens’ and parents’ use of mobile phones and 6 focus groups conducted in 3 U.S. cities in October 2009 with teens between the ages of 12 and 18. The quantitative results in this report are based on data from telephone interviews conducted by Princeton Survey Research International between June 26 and September 24, 2009, among a sample of 800 teens ages 12-17 and a parent or guardian. For results based on the total sample, one can say with 95% confidence that the error attributable to sampling and other random effects is plus or minus 3.8 percentage points for the complete set of weighted data. In addition to sampling error, question wording and practical difficulties in conducting telephone surveys may introduce some error or bias into the findings of opinion polls.

Interviews were conducted from June 26 to September 24, 2009. As many as 7 attempts were made to contact and interview a parent at every sampled telephone number. After the parent interview, an additional 7 calls were made to interview an eligible teen. Sample was released for interviewing in replicates, which are representative subsamples of the larger sample. Using replicates to control the release of sample ensures that complete call procedures are followed for the entire sample. Calls were staggered over times of day and days of the week to maximize the chance of making contact with potential respondents. Each telephone number received at least one daytime call in an attempt to find someone at home.

Weighting is generally used in survey analysis to compensate for patterns of nonresponse that might bias results. The interviewed sample was weighted to match national parameters for both parent and child demographics. The parent demographics used for weighting were: sex; age; education; race; Hispanic origin; and region (U.S. Census definitions). The child demographics used for weighting were gender and age. These parameters came from a special analysis of the Census Bureau’s 2008 Annual Social and Economic Supplement (ASEC) that included all households in the continental United States. 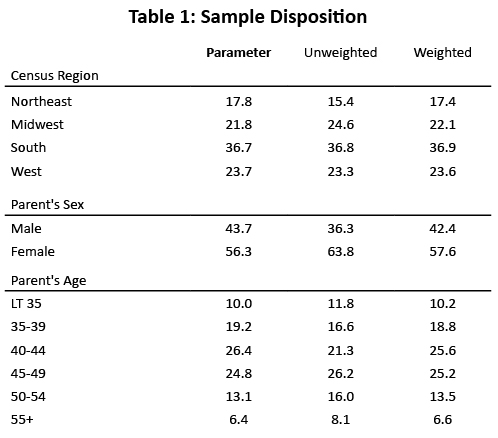 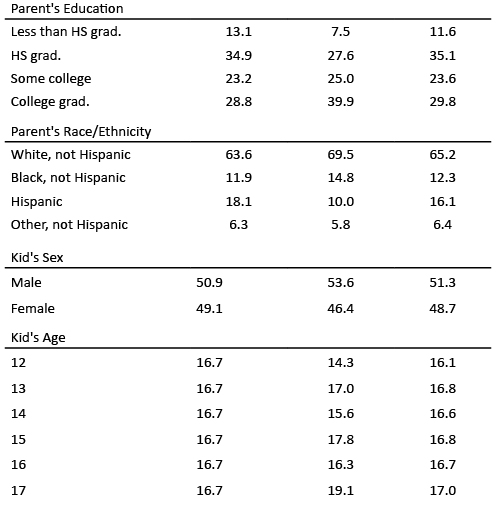 Table 2 reports the disposition of all sampled callback telephone numbers ever dialed. The response rate estimates the fraction of all eligible respondents in the sample that were ultimately interviewed. At PSRAI it is calculated by taking the product of three component rates:11 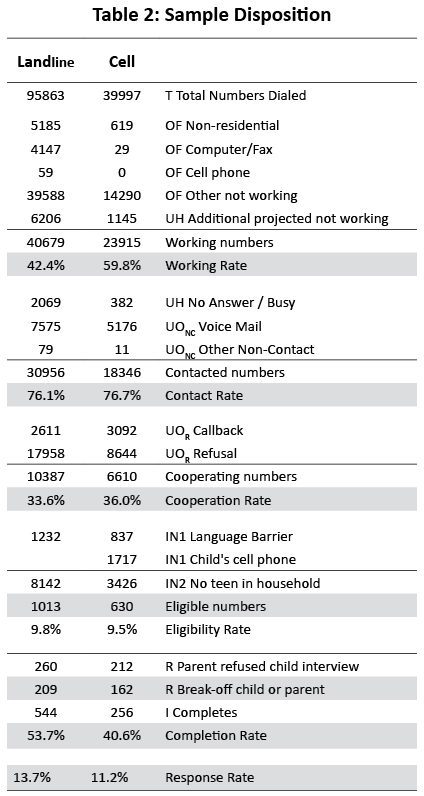 The qualitative data comes from focus groups conducted by the University of Michigan and the Pew Internet & American Life Project. The questions addressed in this report were asked on paper surveys administered during 6 focus groups conducted in 3 cities in October 2009 with teens between the ages of 12 and 18. The groups were single sex – 3 groups with each sex. Two of the groups were with middle schoolers and 4 were with high school-aged students. Every effort was made to secure a diverse group of participants, with a balance of teens from different racial and ethnic backgrounds and socio-economic levels. All teens who participated in the focus groups had a cellular phone. Participants were offered a cash incentive for participation.

Each focus group lasted approximately 90 minutes, and included an individually administered paper questionnaire with additional questions that was completed during the 90 minute session. Recruitment for the focus groups was done by Resolution Research LLC of Denver, Colorado. Focus groups were moderated by Amanda Lenhart of Pew Internet and Scott Campbell of the University of Michigan, usually in teams of two, with one lead moderator and one secondary moderator. University of Michigan graduate students also attended the focus groups

Resources consulted and/or referenced in this report include:

Prøitz, Lin 2007 ‘A Play of Visibility. Performances of Gender and Sexuality in Young Women’s and Men’s Camphone Images’ (Paper 2). in The Mobile Phone Turn: A Study of Gender, Sexuality and Subjectivity in Young People’s Mobile Phone Practices. Doctoral thesis. Faculty of Humanities, University of Oslo, Unipub AS 2007. http://www.duo.uio.no/sok/work.html?WORKID=86131