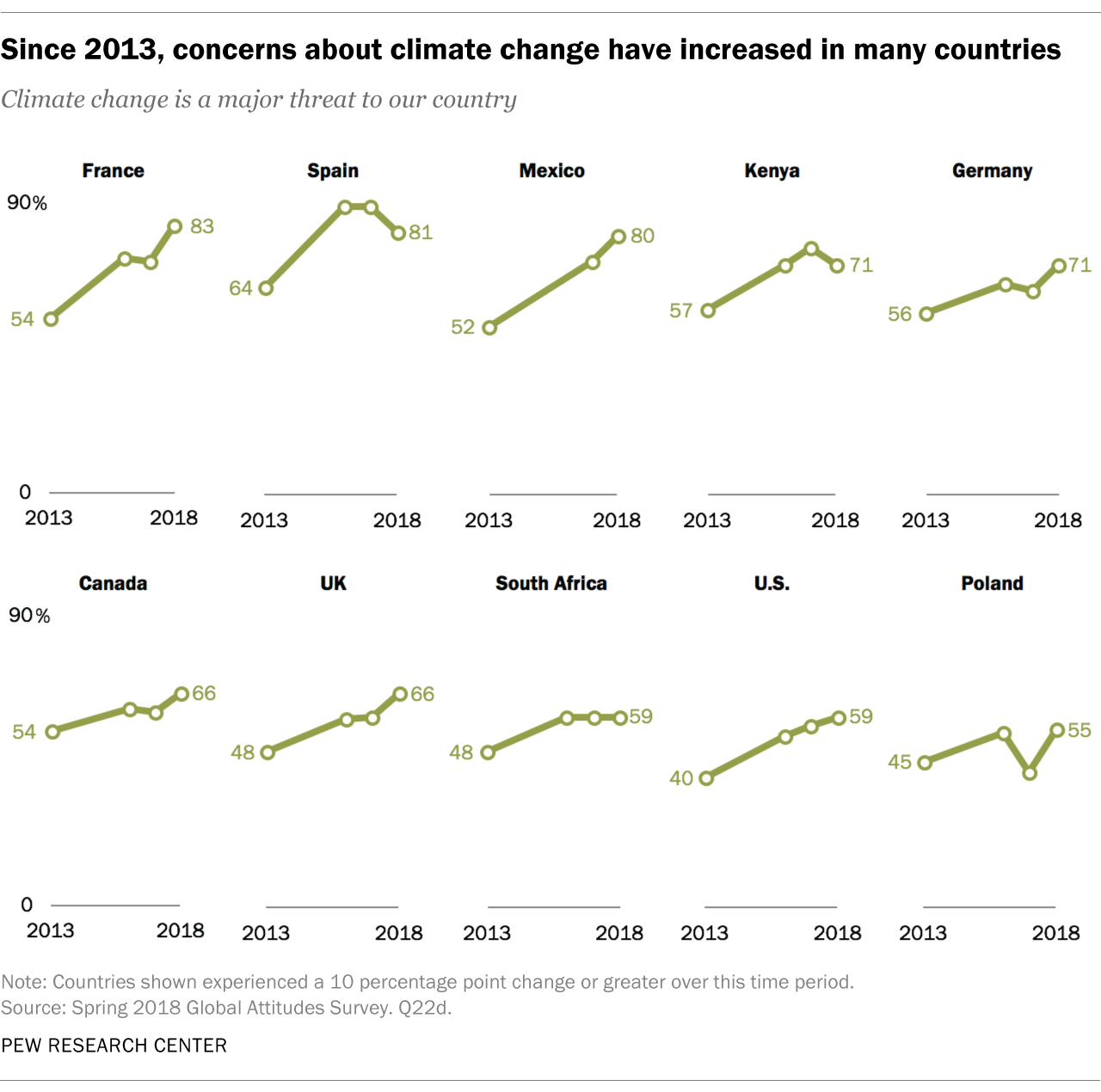 A year ago, the federal government was in the midst of its longest-ever partial shutdown. With hundreds of thousands of federal workers furloughed, we wondered whether there was any difference in the average number of federal employees in House districts held by Republicans versus those held by Democrats. We found that federal workers are represented fairly evenly by each party.  To show that, we used a cartogram of congressional districts, showing the overall distribution of federal workers and breaking them out by the party of their elected representative. 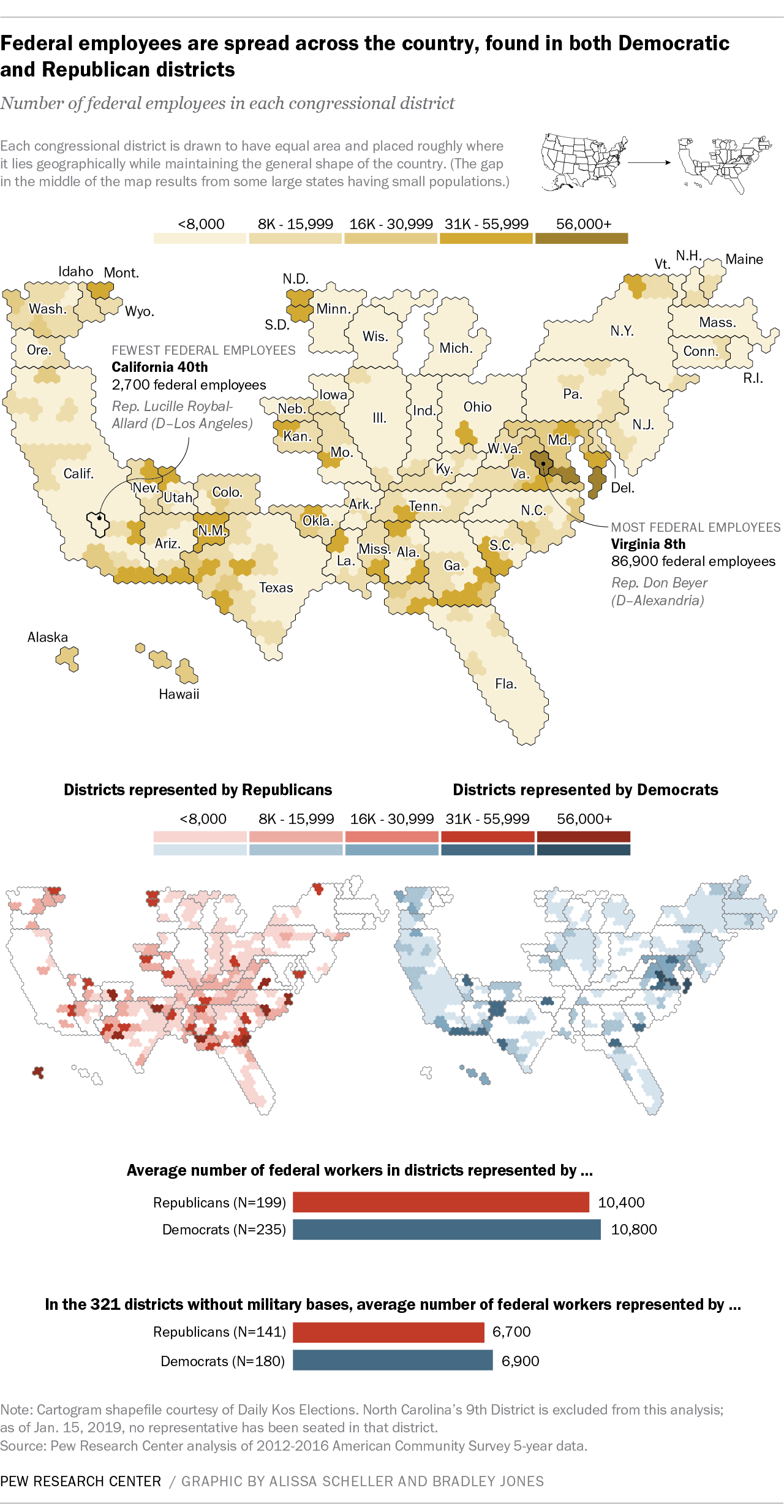 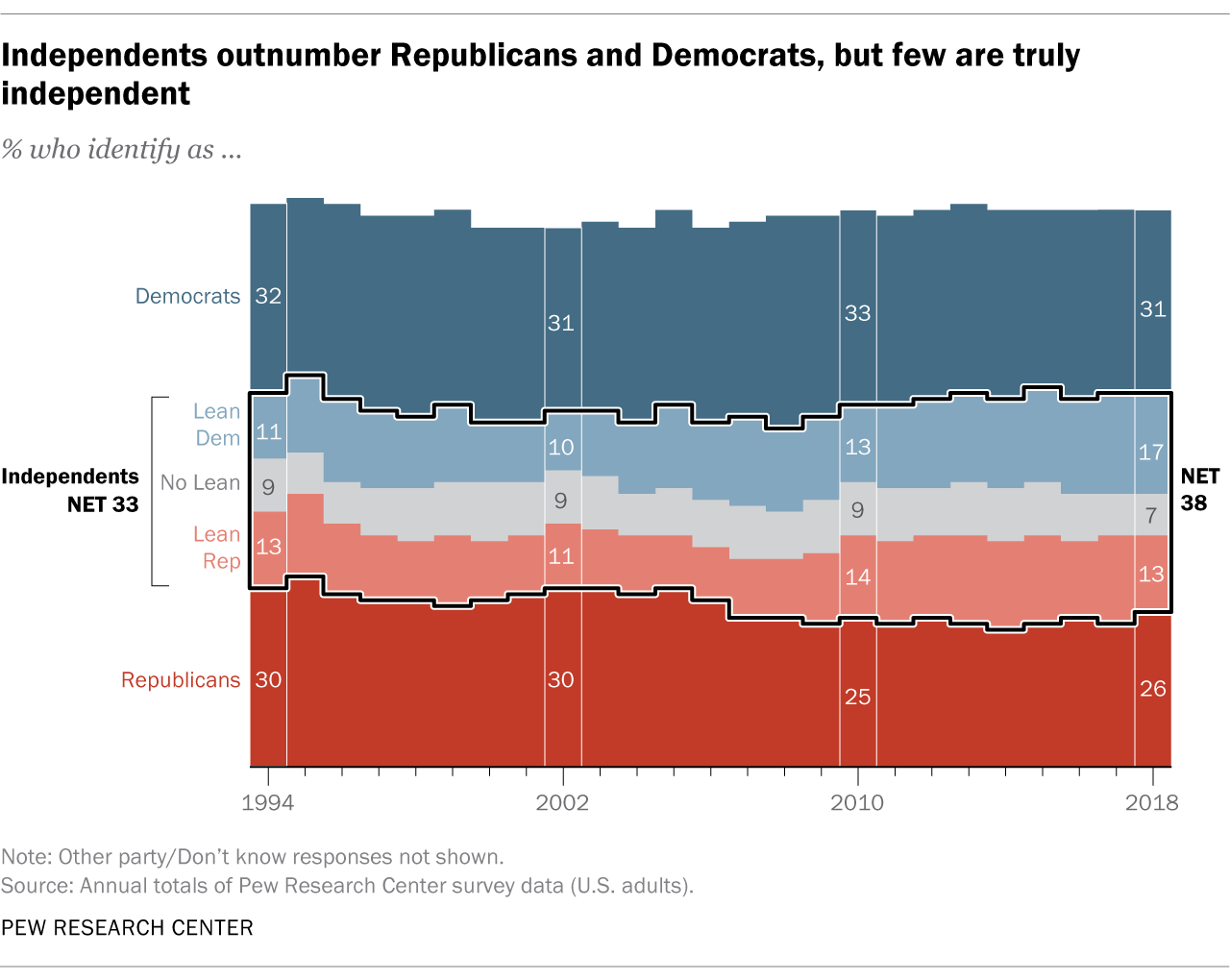