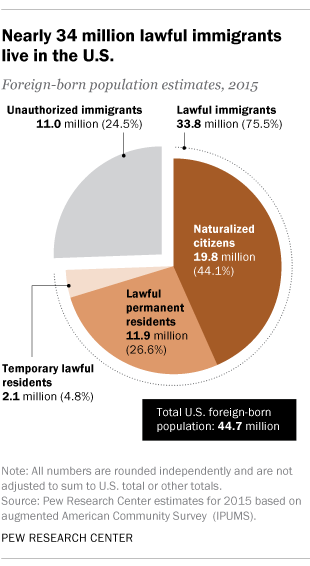 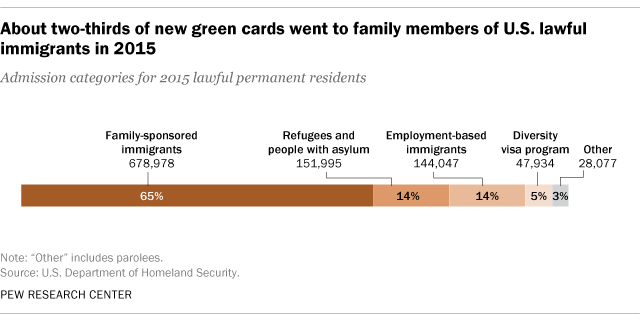 Legal immigration to the U.S. partially rebounds as national and global borders reopen