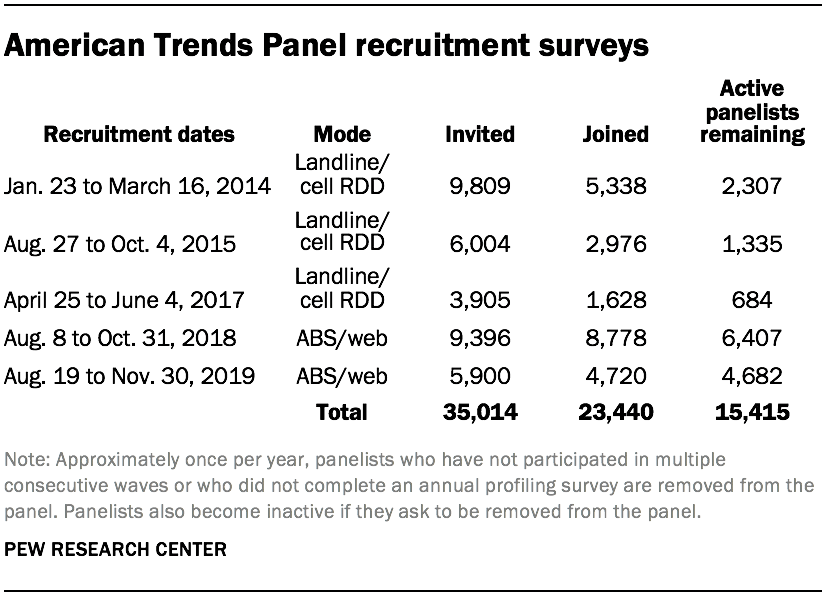 This study featured a stratified random sample from the ATP. The sample was allocated according to the following strata, in order: tablet households, Mexican-born Hispanics, U.S. born Hispanics, other foreign-born Hispanics, Cuban-born Hispanics, non-internet, high school education or less, not registered to vote, nonvolunteers, people aged 18-34, non-Hispanic Blacks, and all other categories not already falling into any of the above. 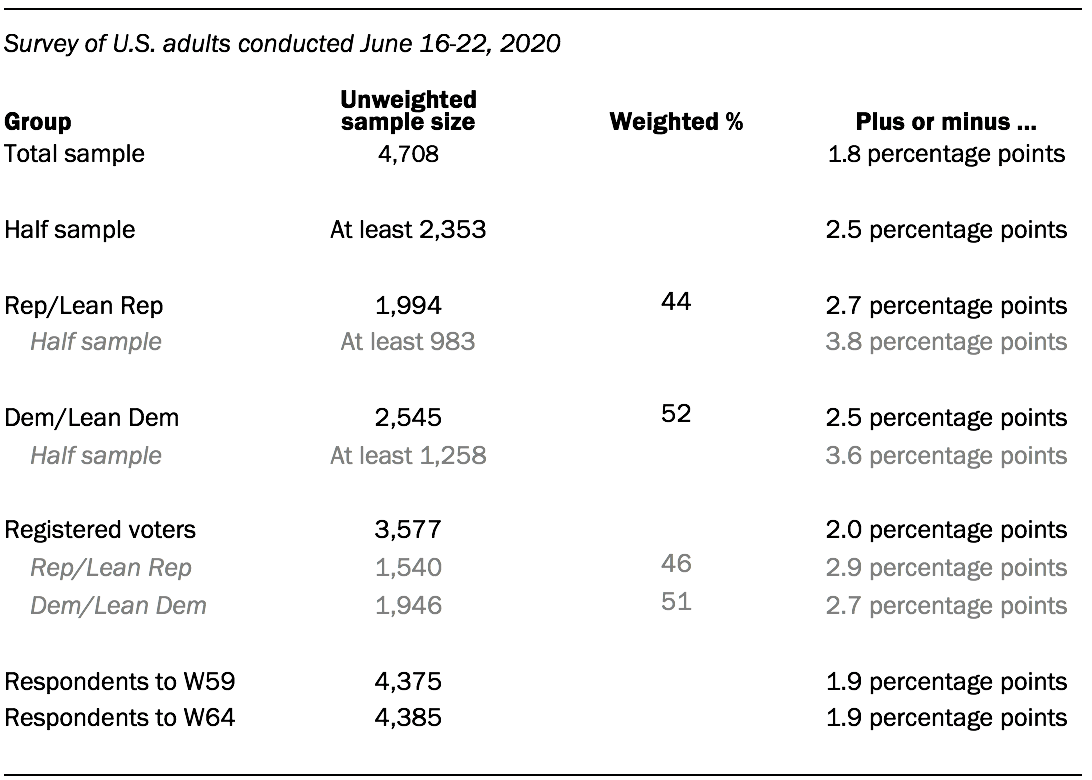