IV. How Many Dropouts? 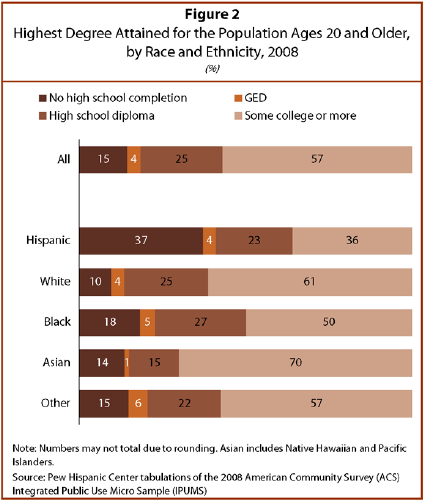 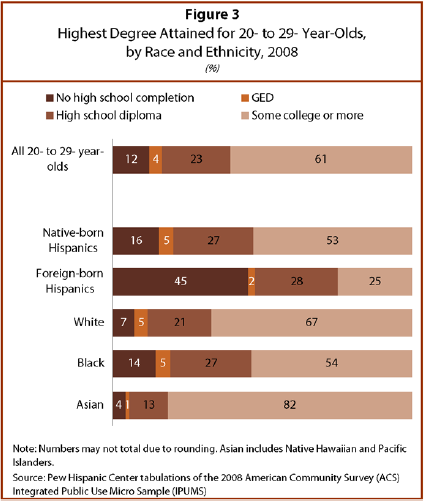 Next: V. The GED among Hispanics
← Prev Page
Page1Page2Page3You are reading page4Page5Page6Page7Page8
Next Page →