One of the proposals that may get a look as part of the discussion on how to reduce the deficit and avoid the so-called “fiscal cliff” is the home interest mortgage deduction– something that has long been considered politically untouchable.

While there is strong opposition to many of the proposals for tackling the deficit, the public is almost evenly divided on the question of whether the government should impose limits to the home mortgage interest deduction as a way to increase revenue. (The survey question did not specify the amount of the limit). Just under half (47%) support the idea of limiting the deduction while 44% oppose it — a difference of 3 percentage points. The only item on a list of 12 proposals included in a Pew Research Center survey in October that had a closer margin than that three-point difference was raising the tax on investment income (49% disapproved, 47% approved).

Half or more of Americans were opposed to seven of the 12 tested measures, ranging from the 50% who disapproved reduction of funding for low-income people to a high of 75% who disapproved of cuts in money for education.

The only two ideas on the survey list that drew majority support, by wide margins, were raising the tax rate on households with incomes over $250,000 a year (64% approved, 29% did not) and limiting tax deductions for large corporations (58% approved, 34% did not). Read More 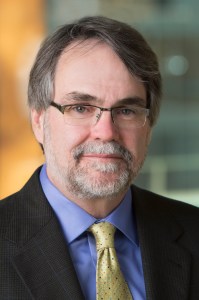