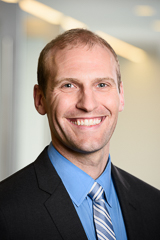 Views of national identity differ less by age in Central, Eastern Europe than in Western Europe

Central and Eastern Europeans of different ages are about equally likely to say that Christianity, birthplace and ancestry are important to national identity.

In the EU, Central and Eastern Europeans differ from Western Europeans in their views on certain issues, including religious minorities and gay marriage.

Laws enacted in several European countries that restrict the religious clothing of Muslim women are largely in line with Western European attitudes on the issue.

Most people in Bosnia, Croatia and Serbia seem willing to share their societies with ethnic and religious groups different from their own.