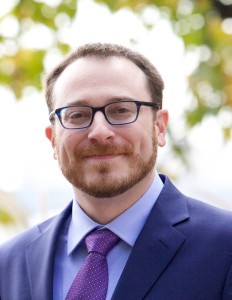 Andrew Daniller is a research associate at Pew Research Center, where he studies public opinion on U.S. politics and policy, including political polarization, trust in government and elections, and a wide range of policy areas. He regularly presents to outside groups on these topics and discusses findings with the news media. Before joining the Center, Andrew was a post-doctoral fellow at the University of Pennsylvania, where his research focused on how news media affect views of elections and campaigns.

Americans now see reducing the budget deficit as a higher priority for the president and Congress to address than in recent years. But strengthening the economy continues to be the public’s top policy priority.

Prior to the Tyre Nichols video release, views of police conduct in the U.S. had improved in three of four measures, with crime an exception.

While 64% of Republicans say GOP congressional leaders should “stand up” to Biden on matters important to their party’s voters, Democrats are more likely to say they would support efforts by leaders to find common ground.

Six-in-ten Republicans say they feel warmly toward Donald Trump, an October survey found. This is down modestly since last summer (67%).

Americans express less concern than in the spring about Ukraine being defeated by Russia and about the war expanding into other countries.

← Prev Page
You are reading page1Page2Page3Page4Page5Page6
Next Page →