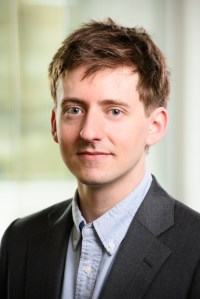 Americans are increasingly likely to make political donations, with the share of adults who say they have donated directly to candidates doubling since 1992.

A new analysis of more than 200,000 press releases and Facebook posts from the official accounts of members of the 114th Congress uses methods from the emerging field of computational social science to quantify how often legislators themselves “go negative” in their outreach to the public.