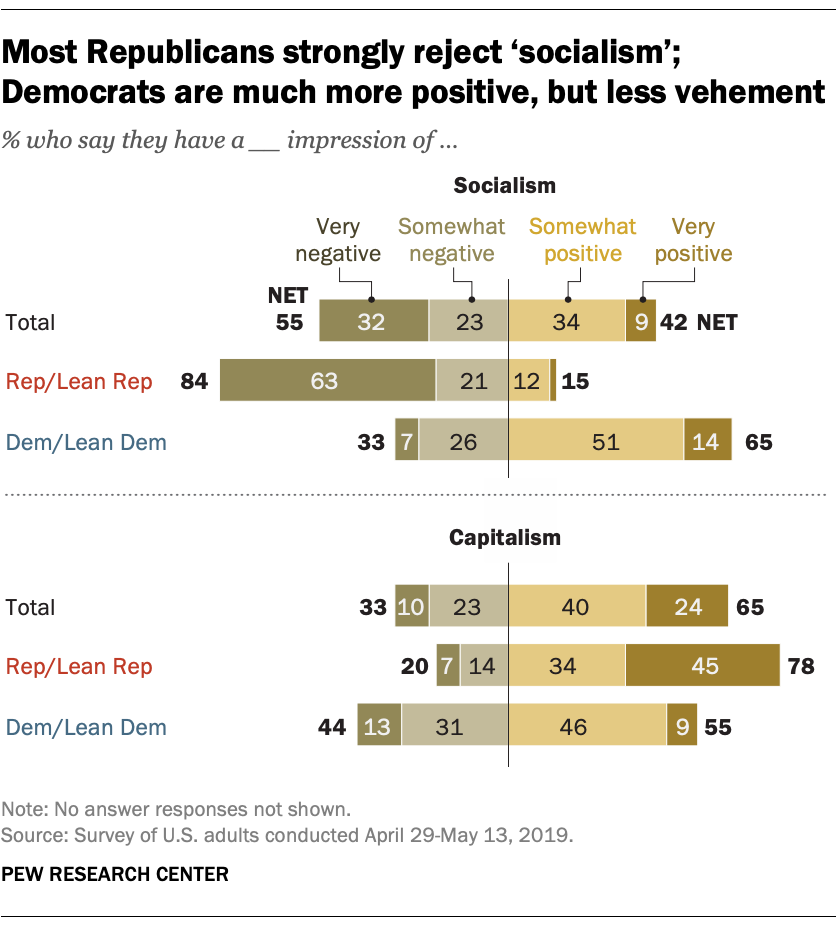 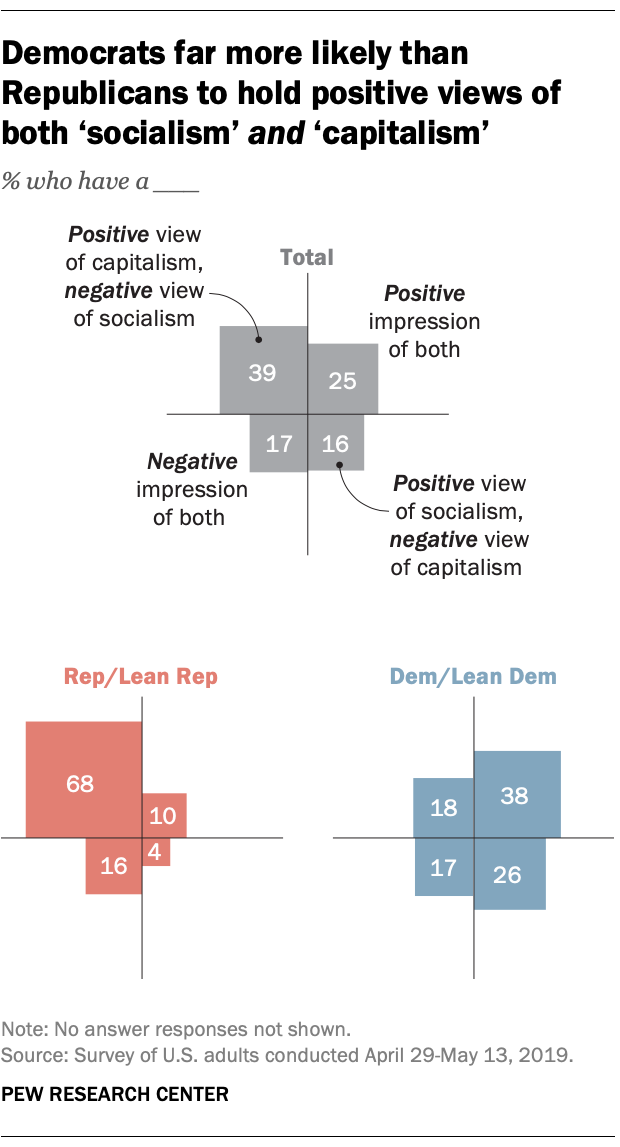 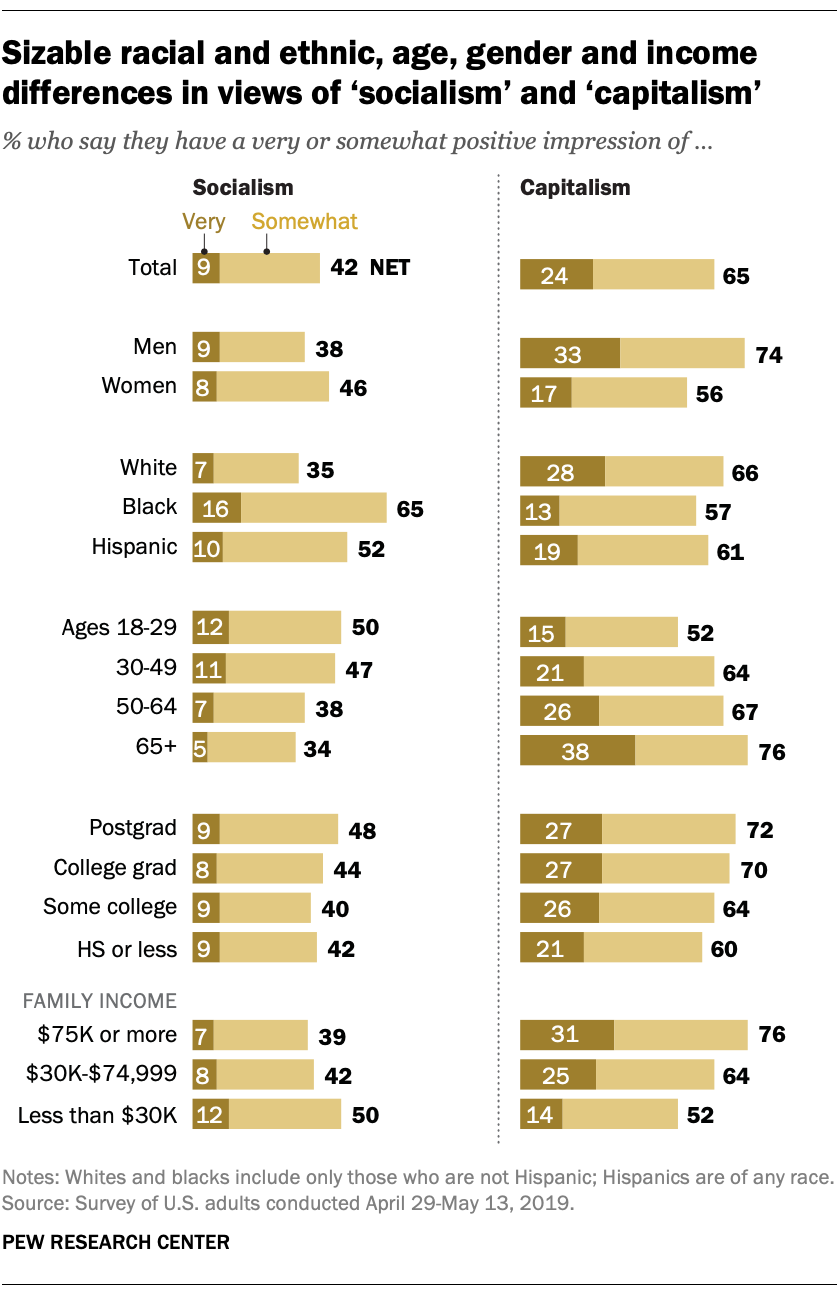 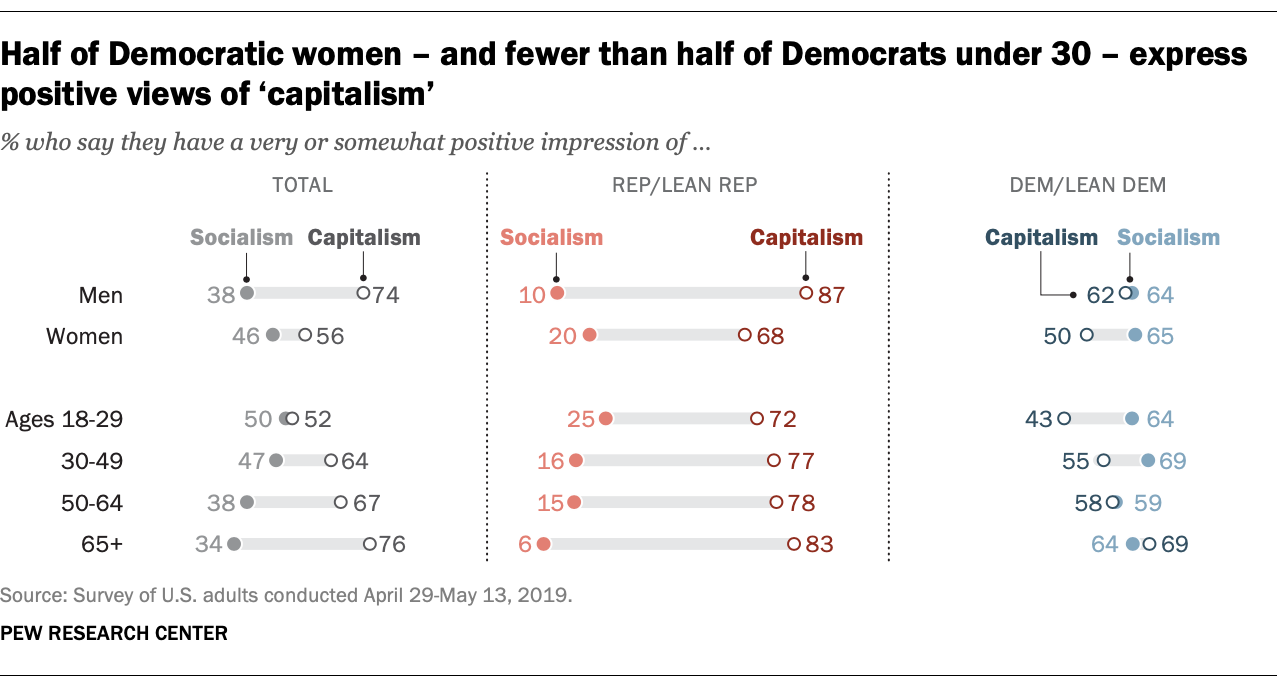 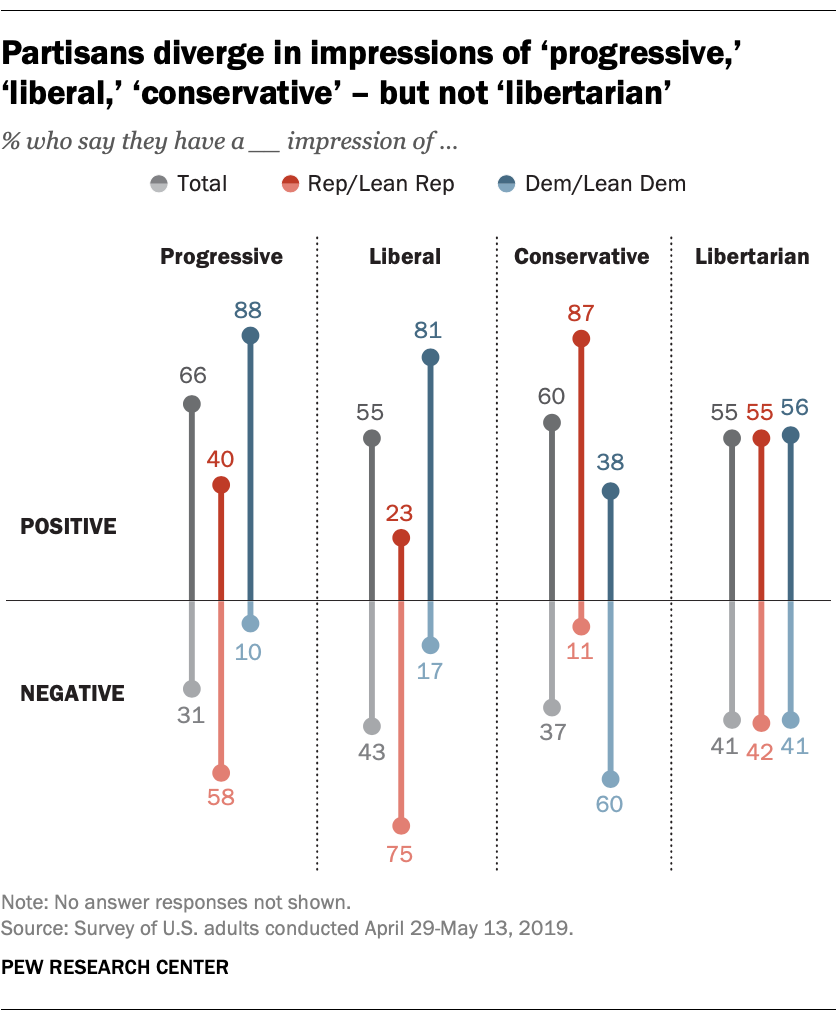 Little Change in Public’s Response to ‘Capitalism,’ ‘Socialism’
6 key takeaways about how Americans view their government
Key facts about partisanship and political animosity in America
More Americans view long-term decline in union membership negatively than positively
State of the Union 2018: Americans’ views on key issues facing the nation
What the 2020 electorate looks like by party, race and ethnicity, age, education and religion
Election night marks the end of one phase of campaign 2020 – and the start of another
The Changing Racial and Ethnic Composition of the U.S. Electorate
The Trump-Biden presidential contest
How Trump compares with other recent presidents in appointing federal judges