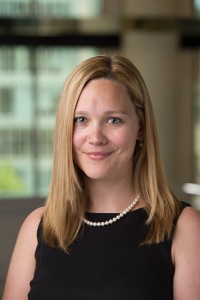 U.S. Hispanic teens are more likely than U.S. teens overall to identify as Catholic and say it’s necessary to believe in God to be moral.

While teens in the United States take after their parents religiously in many ways, they stand out in some others.

A growing number of governments around the world are considering whether to grant legal recognition to same-sex marriages. So far, 30 countries and territories have enacted national laws allowing gays and lesbians to marry, mostly in Europe and the Americas. In Mexico, some jurisdictions allow same-sex couples to wed, while others do not. Below is […]

About a quarter of teens who identify with a religion and attend public school say they regularly pray before eating lunch at school.

U.S. Catholics offer wide range of answers when asked about Francis’ most notable action as pope

About one-in-ten U.S. Catholics say Pope Francis’ most notable action has been showing humility and setting a good Christian example, while an equal share credited Francis with opening up the church and making it more accepting.

About a quarter of adults who were raised Muslim no longer identify as members of the faith. But Islam gains about as many converts as it loses.

Two-thirds of Muslims in the United States say the country needs to continue making changes to give blacks equal rights with whites.

U.S. Muslims are religiously observant, but open to multiple interpretations of Islam

For American Muslims, being highly religious does not necessarily translate into acceptance of traditional notions of Islam.