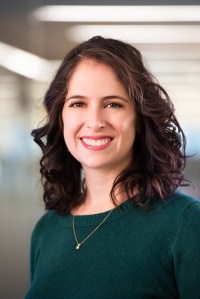 European Public Opinion Three Decades After the Fall of Communism

Dissatisfaction with democracy is correlated with views on economic conditions, whether key democratic norms are being respected and other issues.

Many Across the Globe Are Dissatisfied With How Democracy Is Working

Across 27 countries, more people are unhappy with the state of democracy in their countries than satisfied. Discontent with democracy is tied to concerns about the economy, individual rights and out-of-touch elites.

Americans and Germans Disagree on the State of Bilateral Relations, but Largely Align on Key International Issues

Americans and Germans have vastly different opinions of their relationship, but they tend to agree on issues such as cooperation with other European allies and support for NATO.

At a time of rising tensions between their countries, people in the United States and Germany express increasingly divergent views about the status of their decades-long partnership.

Aside from voting, relatively few people take part in other forms of political and civic participation. But a 14-country survey finds that some could be motivated to participate on issues like health care, poverty and education.