The conclave to elect the next pope will begin on Tuesday, March 12, 2013. The 115 cardinal electors (PDF) are expected to deliberate for a period lasting from one day to a week or more. The 2005 conclave that chose Benedict XVI lasted two days, while the election of Gregory X in 1271 took more than two years. 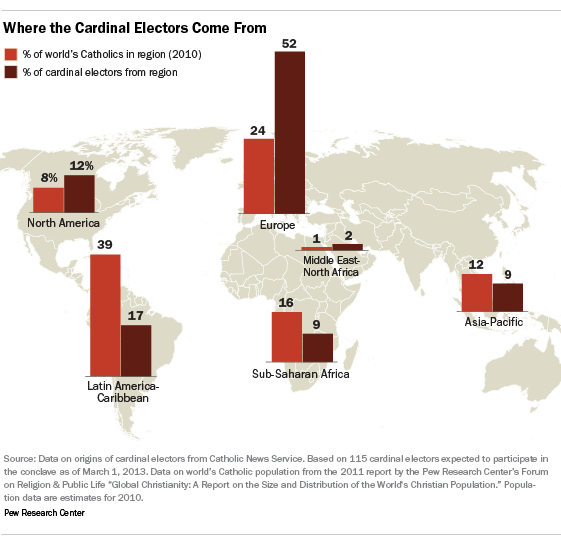