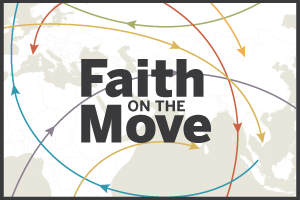 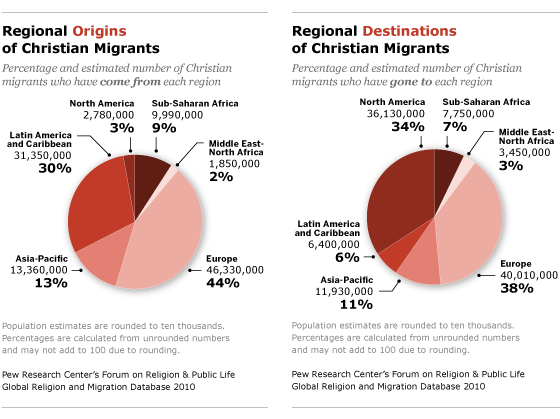 The largest single country of origin for Christian migrants, however, has been Mexico, with more than 12 million. Most of them now reside in the United States, which has taken in a total of about 32 million Christian migrants, nearly two-thirds originating in Latin America.

Russia and Ukraine have been major sources as well as major destinations of Christian migrants, mostly due to changing international borders following the collapse of the Soviet Union.5

Other European countries (such as the United Kingdom, Poland, Germany and Italy) also are the origin of sizable numbers of Christian emigrants, many of whom have gone to the United States, Canada and Australia. 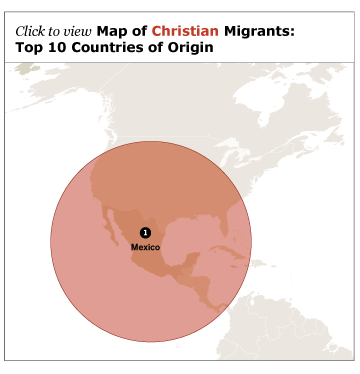 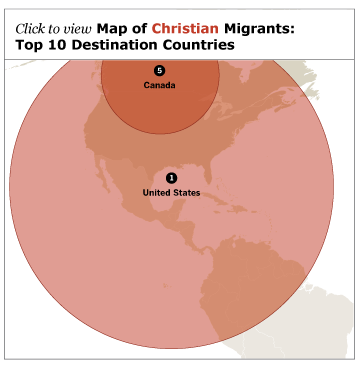 5 During the 1990s, many former Soviet citizens moved between the 15 newly independent countries that had comprised the Soviet Union. In addition, many people did not physically move but nonetheless found themselves in a new country when international borders were redrawn. People born in Russia but living in Ukraine, for example, were classified as international migrants when Ukraine became an independent state. (return to text)