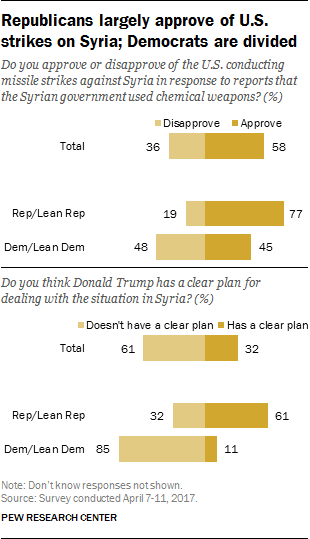 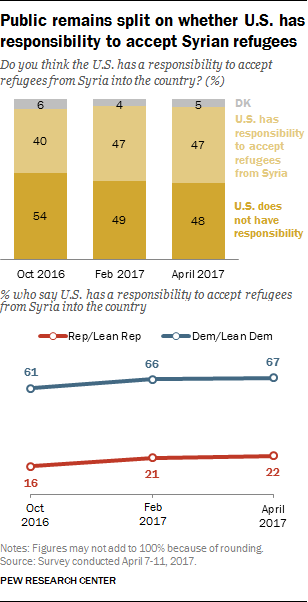 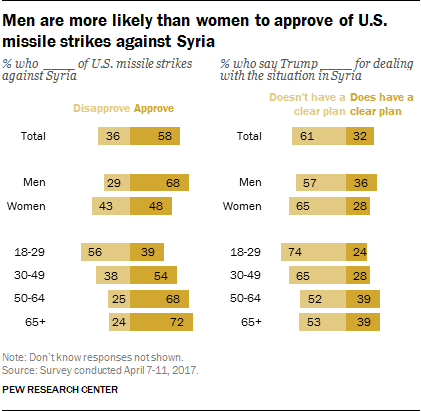 Little Support for U.S. Intervention in Syrian Conflict
The World Facing Trump: Public Sees ISIS, Cyberattacks, North Korea as Top Threats
Opposition to Syrian Airstrikes Surges
Support for U.S. Campaign against ISIS; Doubts about Its Effectiveness, Objectives
Most Think the U.S. Has No Responsibility To Act in Iraq