In 1969, a team of UCLA graduate students led by professor Leonard Kleinrock connected computer-to-computer with a team at the Stanford Research Institute. It was the first host-to-host communication of ARPANET, the early packet-switching network that was the precursor to today’s multibillion-host internet.

Heading into the network’s 50th anniversary, Pew Research Center and Elon University’s Imagining the Internet Center asked hundreds of technology experts, including Kleinrock and fellow internet pioneers, how individuals’ lives might be affected by the evolution of the internet over the next 50 years. Overall, 530 technology pioneers, innovators, developers, business and policy leaders, researchers and activists in the nonscientific canvassing responded to this query: Where will the internet and digital life be a half century from now? Below are some of their responses.

Predictions from experts about the
next 50 years of digital life 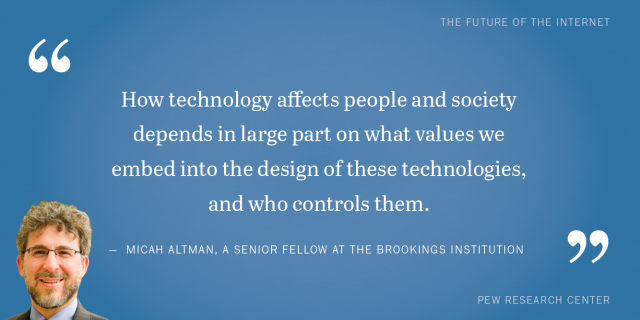 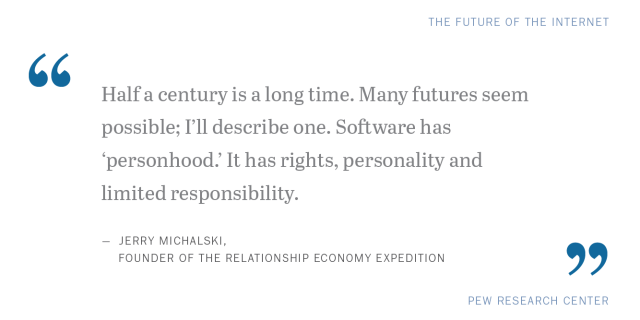 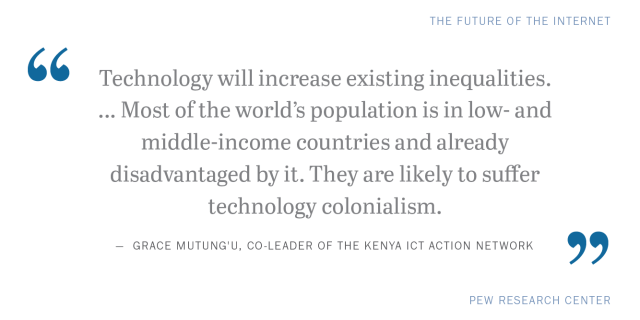 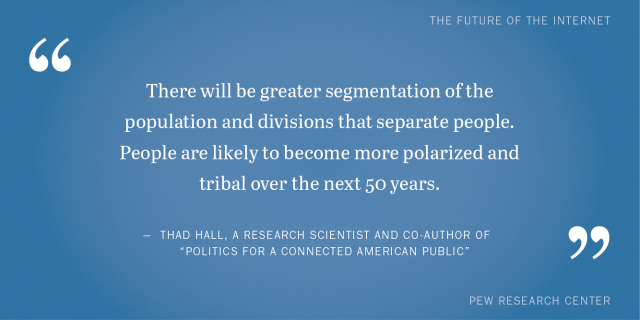 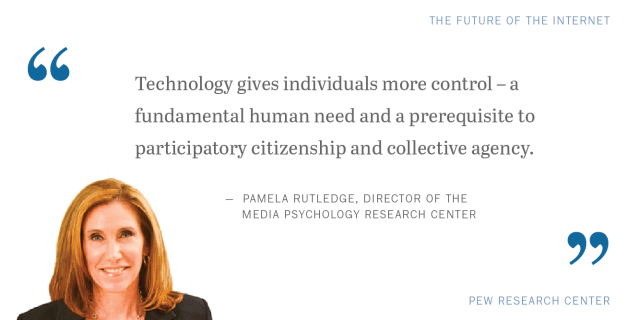 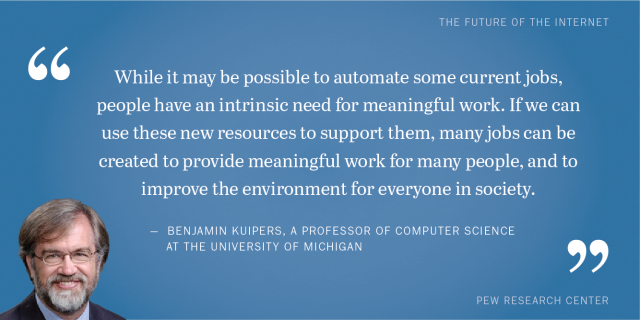 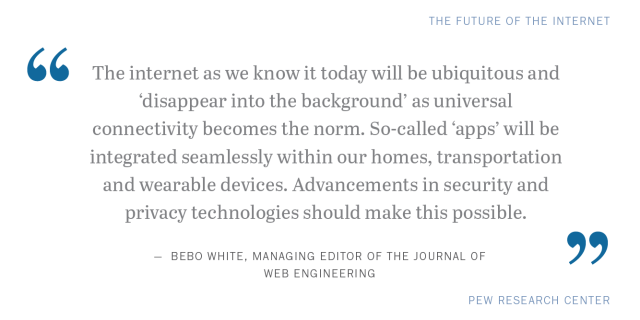 Experts Optimistic About the Next 50 Years of Digital Life

Predictions from experts about the next 50 years of digital life