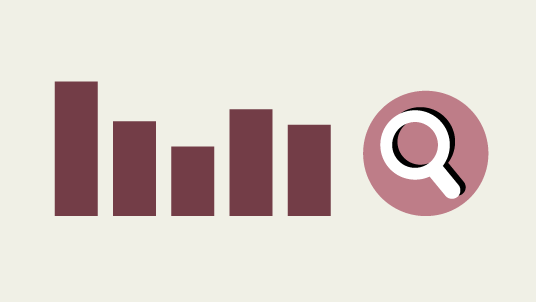 This analysis about how frequently Americans talk about the coronavirus outbreak with other people is based on a Pew Research Center survey of 10,139 U.S. adults conducted April 20 to 26, 2020. Everyone who took part is a member of the Center’s American Trends Panel, an online survey panel recruited through national, random sampling of residential addresses.

Recruiting our panelists by phone or mail ensures that nearly all U.S. adults have a chance of selection and gives us confidence that any sample can represent the whole population. (See our Methods 101 explainer on random sampling.) To further ensure that each survey reflects a balanced cross section of the nation, the data is weighted to match the U.S. adult population by gender, race, ethnicity, partisan affiliation, education and other categories. 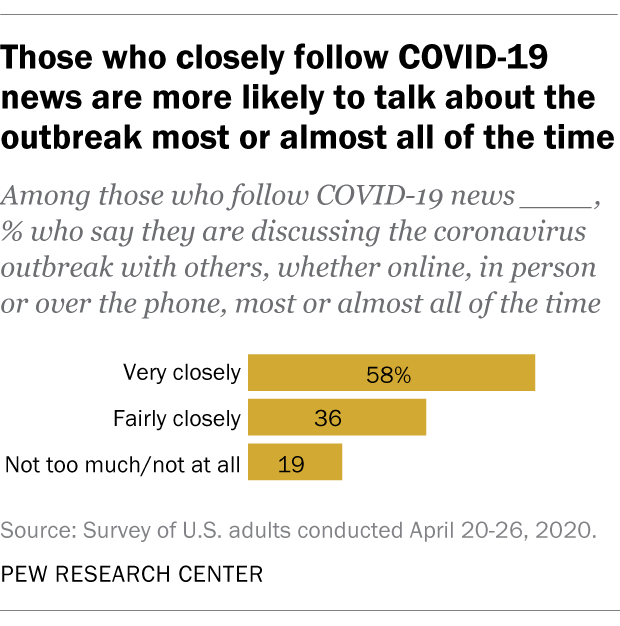 Six-in-ten Americans who name The New York Times as their main source of political and election news say they talk about the outbreak with others most or almost all of the time, as do around half of those whose main source is CNN (51%), MSNBC (49%) or NPR (49%). By comparison, those who most often turn to Fox News (39%), ABC News (37%) or CBS News (37%) are less likely to discuss the outbreak frequently.

Note: You can find all of the data from this analysis in this interactive tool. Here are the questions asked in this survey, along with responses, and its methodology.