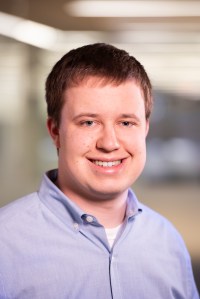 Ted Van Green is a research analyst at Pew Research Center, where he focuses on public opinion about U.S. politics and policy. He has contributed to reports on political attitudes and partisanship, and has authored analyses examining views of COVID-19 economic relief, partisanship and COVID-19 and confidence in tech companies. Prior to joining the Center, Van Green received his bachelor’s degree from Ohio State University, with majors in political science and sports industry.

With more states authorizing the use of marijuana, the public continues to favor legalizing it for medical and recreational purposes.

72% of U.S. adults say that, on the issues that matter to them, their side in politics has been losing more often than winning.

Majorities of adults see decline of union membership as bad for the U.S. and working people

56% of Americans say the decline in the percentage of workers represented by unions has been “somewhat” or “very” bad for the country.