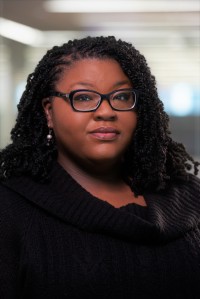 Six-in-ten black adults say it is important for houses of worship to address “political topics such as immigration and race relations.”

Black Americans are the most likely to say that what happens to people from their racial group affects them personally.

Most Americans (65%) – including majorities across racial and ethnic groups – say it has become more common for people to express racist or racially insensitive views since Trump was elected president.

Research has shown that men in the United States are generally less religious than women. And while this pattern holds true among black Americans, black men are still a highly religious group.