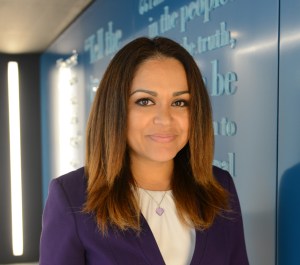 How we translate survey questions to be fielded around the world

A look at current best practices in survey questionnaire translation and how Pew Research Center applies these approaches.

In India, head coverings are worn by most women, including roughly six-in-ten Hindus

In recent weeks, protests in India over Muslim headscarves in schools have gained international attention.

Today, there are millions of Christians in India, although they make up just 2.4% of the country’s massive population.

Religion in India: Tolerance and Segregation

Indians see religious tolerance as a central part of who they are as a nation. Across the major religious groups, most people say it is very important to respect all religions to be “truly Indian.”

A median of 45% across 34 surveyed countries say it is necessary to believe in God to be moral and have good values. However, public opinion on this question, as well as the role of God, prayer and religion varies by country, region and economic development.

In the U.S. and Europe, women are about as likely as men to favor legal abortion

In many European countries and the United States, women do not actually differ significantly from men in their views about abortion.

Laws enacted in several European countries that restrict the religious clothing of Muslim women are largely in line with Western European attitudes on the issue.

Religious belief is much more common than religious practice among Orthodox Christians in Central and Eastern Europe.