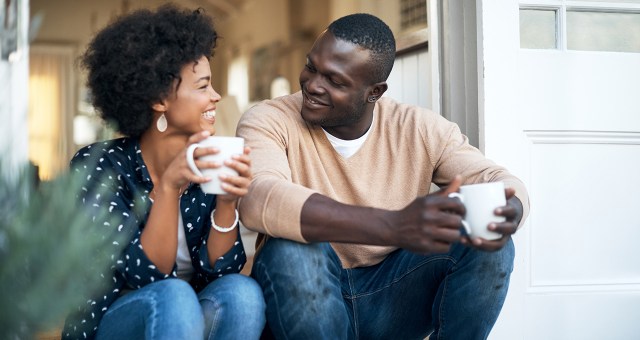 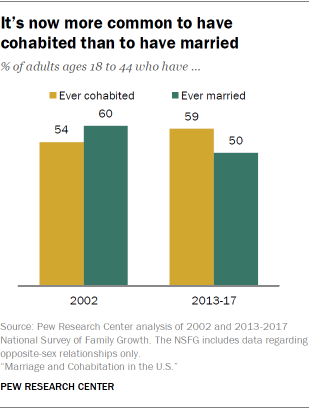 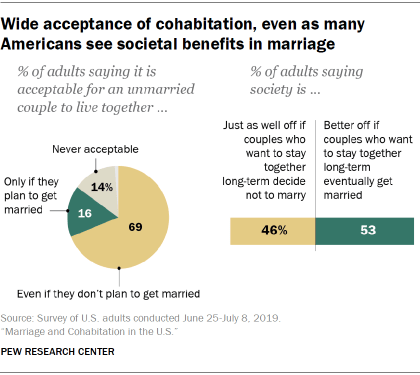 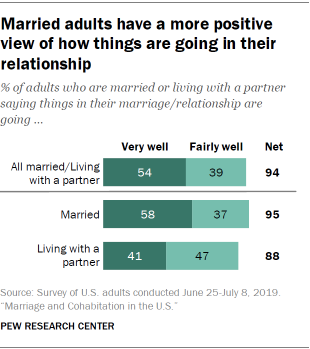 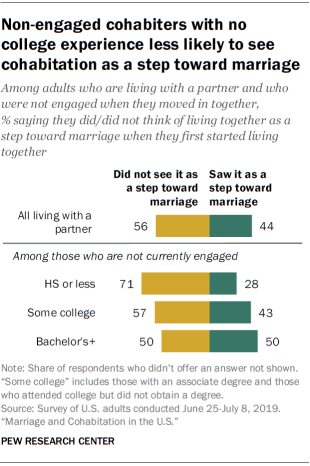 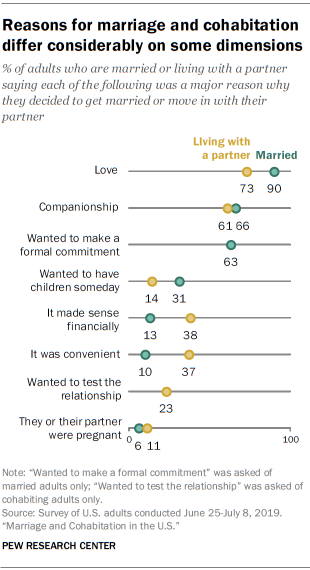 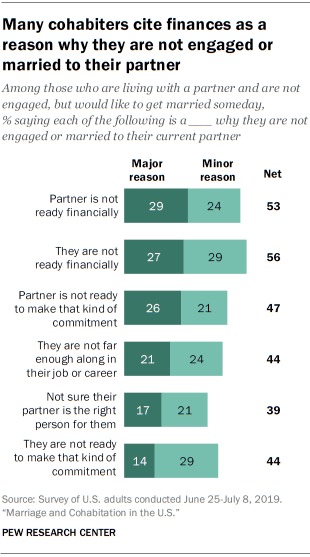 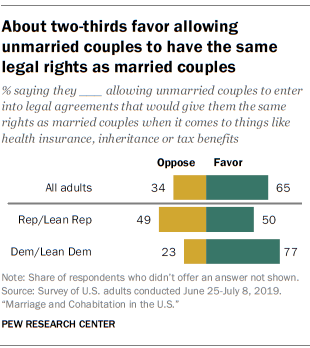 Topics
Family and RelationshipsMarriage and DivorceHousehold and Family Structure
Share this link:

7 demographic trends shaping the U.S. and the world in 2018
Cohabitation a Step Toward Marriage?
Among U.S. cohabiters, 18% have a partner of a different race or ethnicity
Mormons more likely to marry, have more children than other U.S. religious groups
8 facts about love and marriage in America
Quiz: Are you a Core Conservative? A Solid Liberal? Or somewhere in between?
More Americans now say academic concerns should be a top factor in deciding to reopen K-12 schools
Defining generations: Where Millennials end and Generation Z begins
How the Coronavirus Outbreak Has – and Hasn’t – Changed the Way Americans Work
Views on Race in America