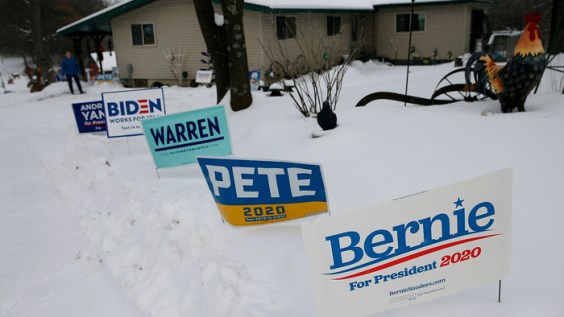 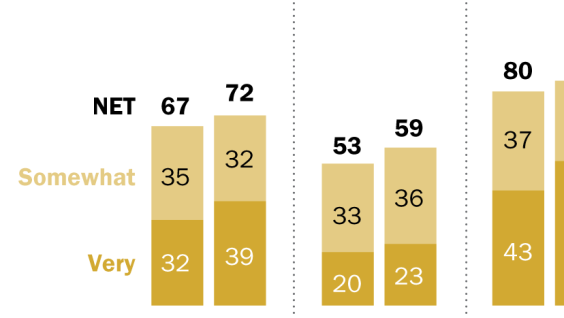 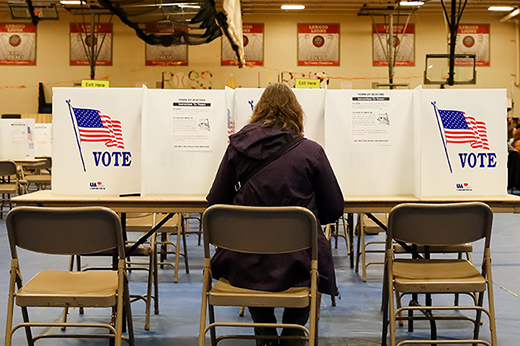 Report | Feb 14, 2020
Confidence in public acceptance of election results connects to following political news, relying on social media
Fact Tank | Jan 31, 2020
Where Latinos have the most eligible voters in the 2020 election 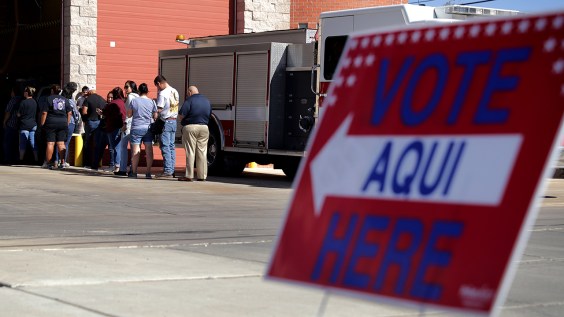