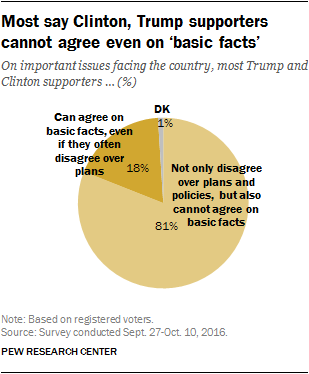 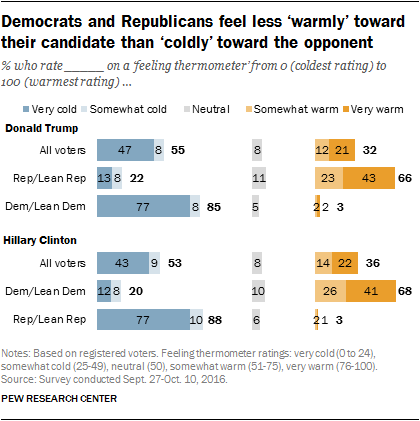 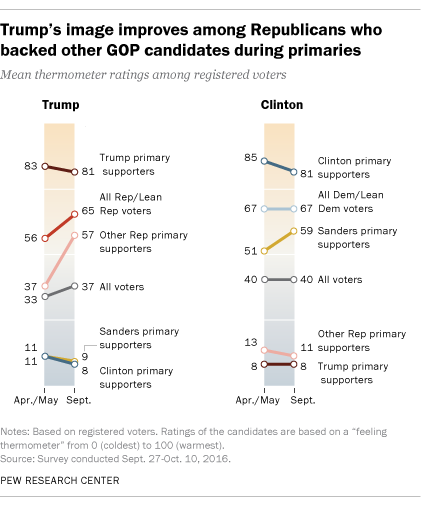 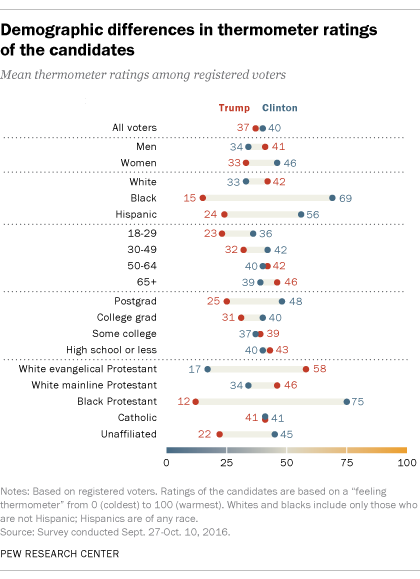 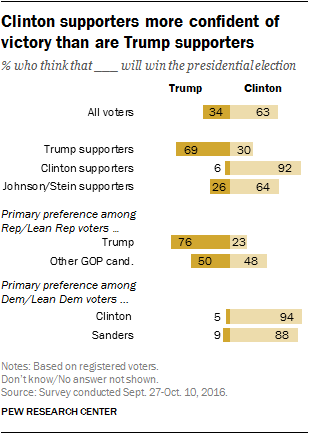 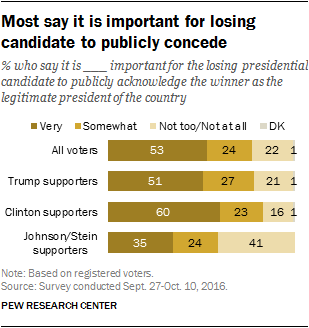 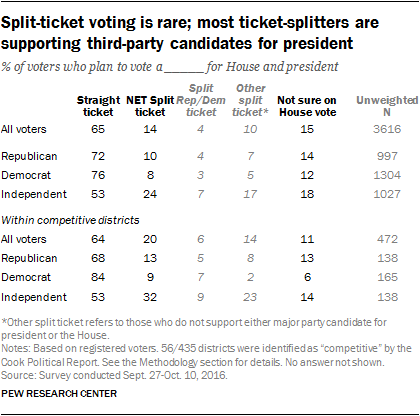 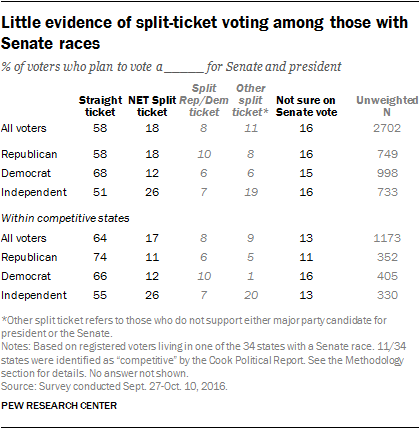 In Presidential Contest, Voters Say ‘Basic Facts,’ Not Just Policies, Are in Dispute
Survey reportRating the candidates on a ‘feeling thermometer’Demographic differences in thermometer ratingsVoters’ views of the election outcome and its aftermathFew intend to split ballots between Democrats and Republicans
Methodology