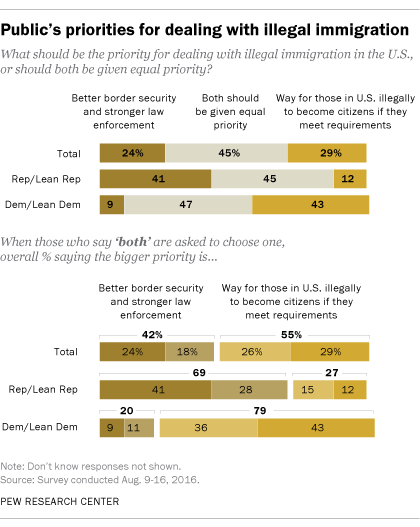 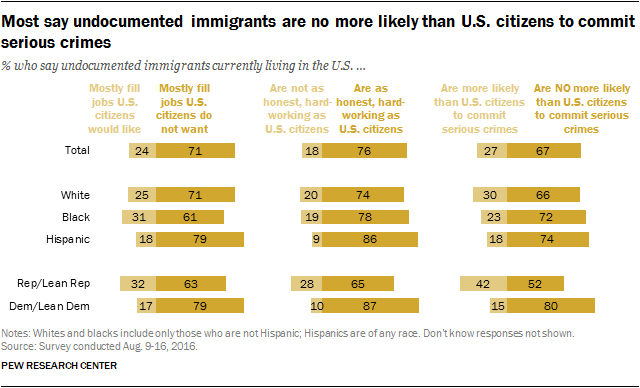 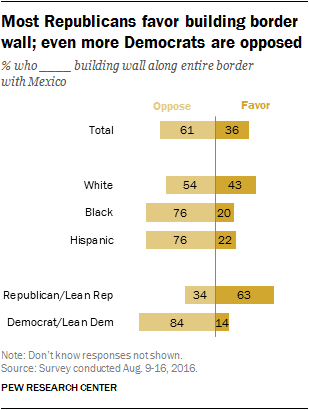 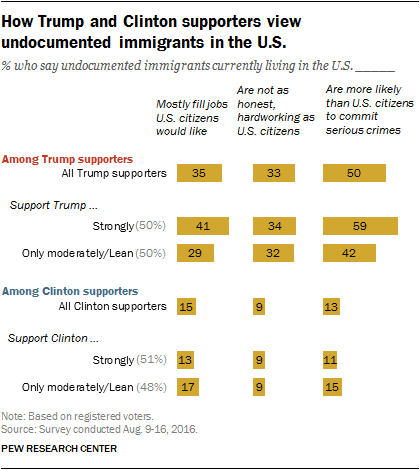 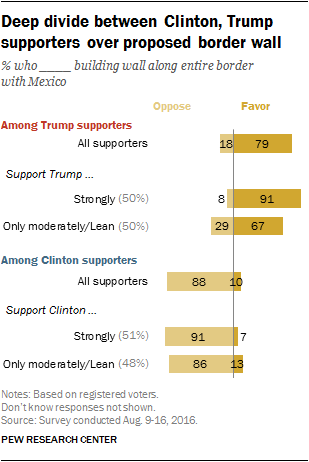 On Immigration Policy, Partisan Differences but Also Some Common Ground
Survey reportViews of undocumented immigrants living in the U.S.Border wall continues to draw oppositionImmigration policy and the 2016 campaign
Methodology