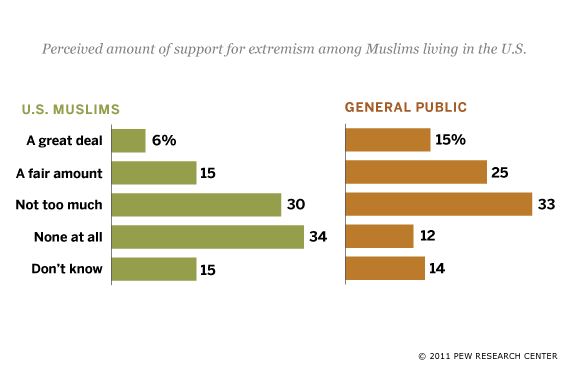 Muslim Americans: No Signs of Growth in Alienation or Support for Extremism