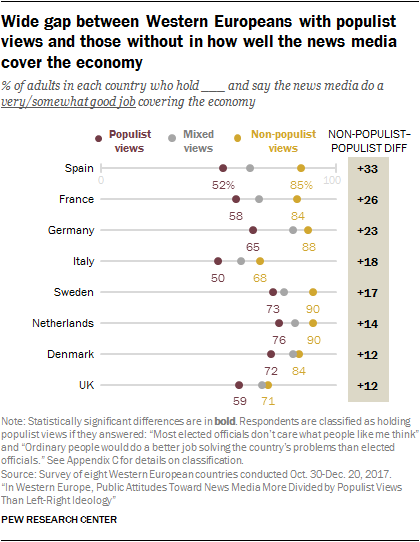 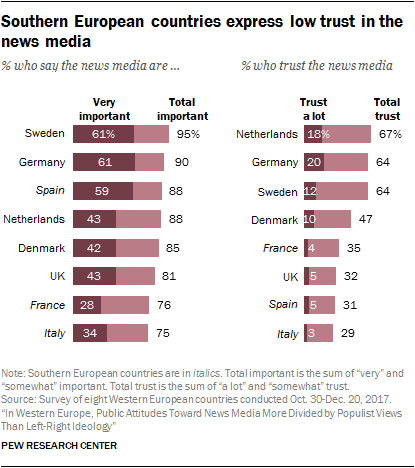 How the eight outlets were chosen for each country 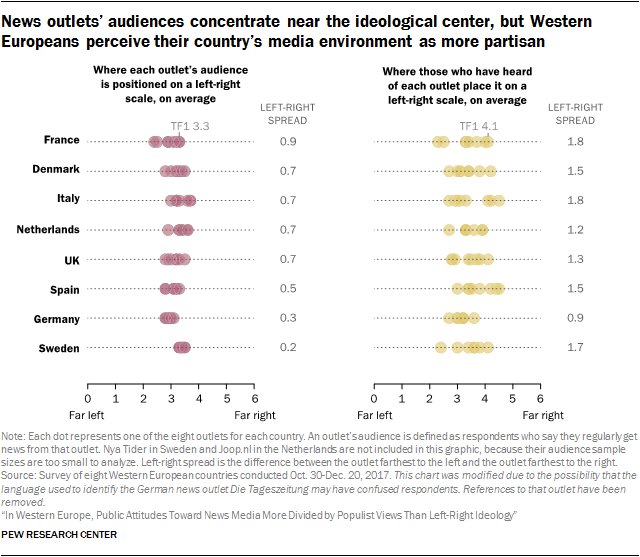 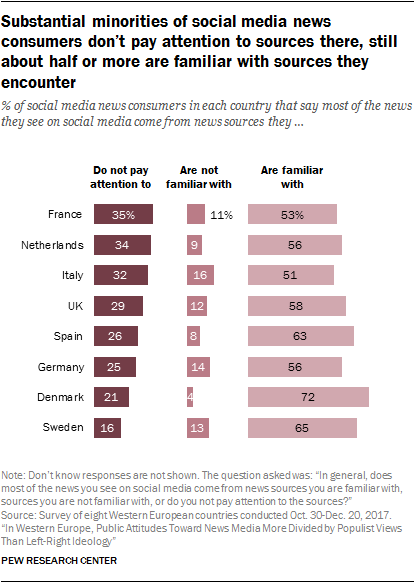