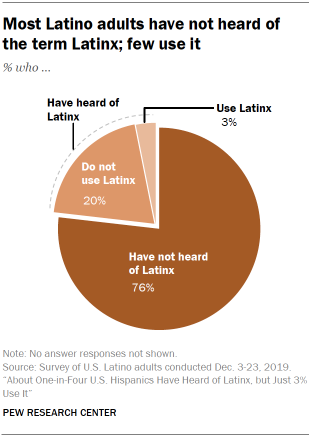 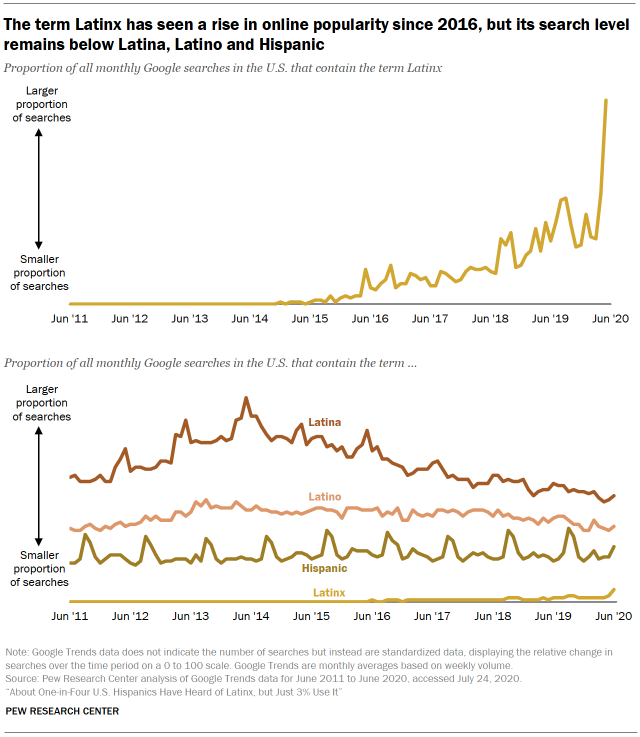 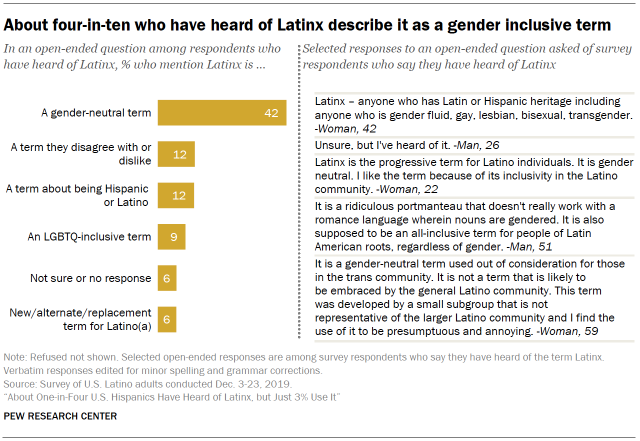 Coronavirus Economic Downturn Has Hit Latinos Especially Hard
Latinos and Education: Explaining the Attainment Gap
When Labels Don’t Fit: Hispanics and Their Views of Identity
U.S. Image Plummets Internationally as Most Say Country Has Handled Coronavirus Badly
Quiz: Where do you fit in the political typology?
Support for Black Lives Matter has decreased since June but remains strong among Black Americans
The 2020 Trump-Biden matchup
Defining generations: Where Millennials end and Generation Z begins