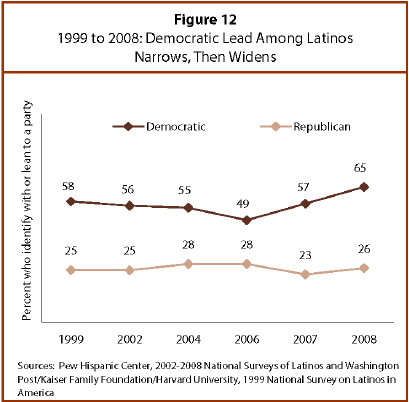 Next: V. The Candidates, the Parties and Hispanic Concerns
← Prev Page
Page1Page2Page3You are reading page4Page5Page6
Next Page →