This appendix presents data on the employment status and earnings of Hispanic and non-Hispanic workers at the end of 2006. 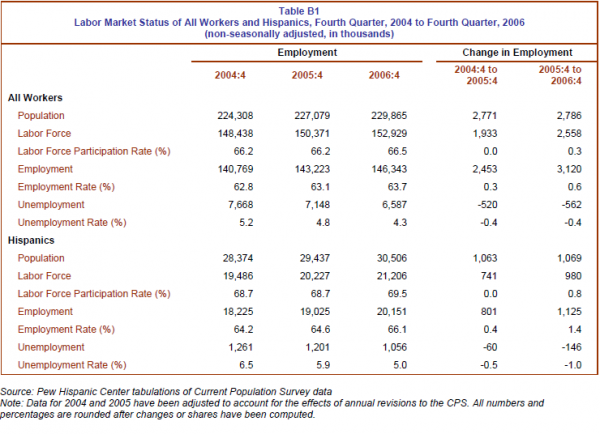 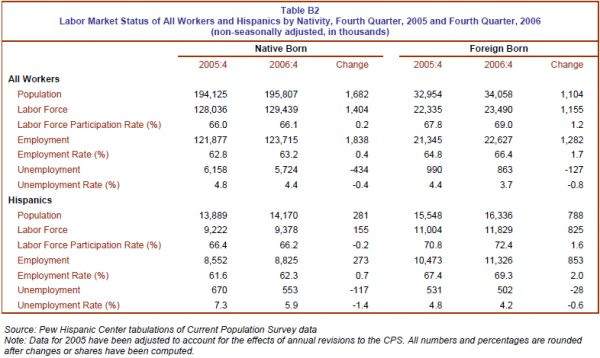 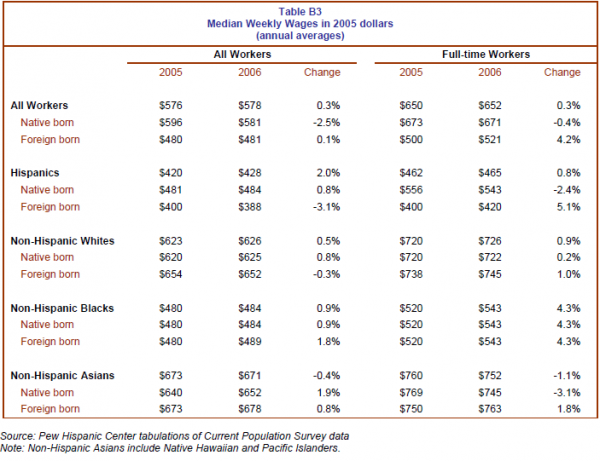 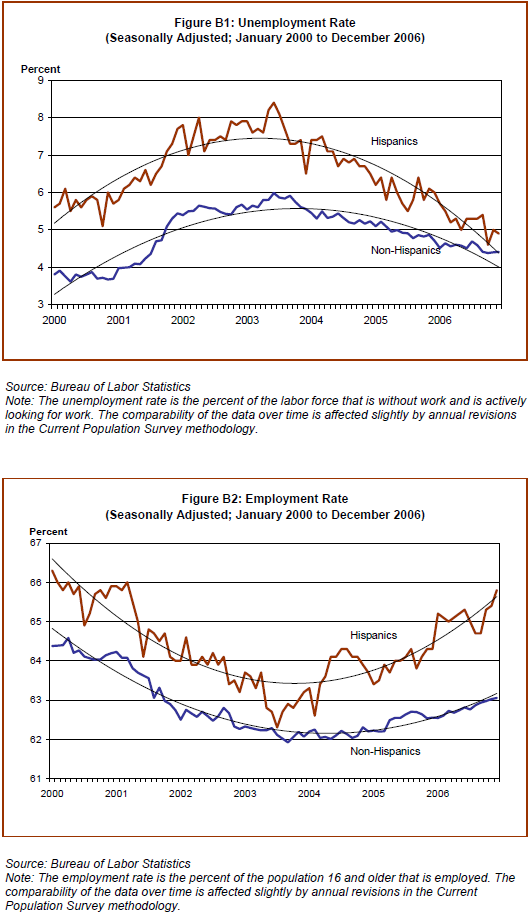 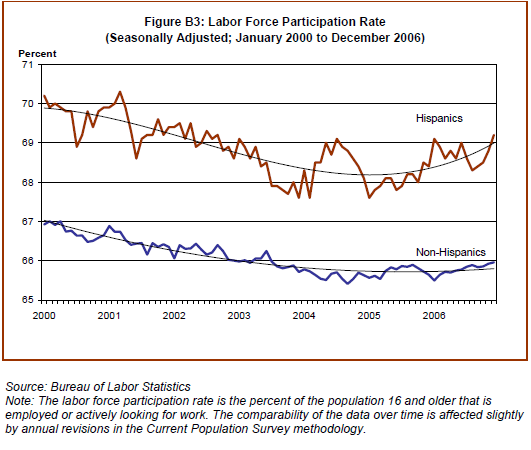 Next: Appendix C: Revisions of the CPS
← Prev Page
Page1Page2You are reading page3Page4
Next Page →