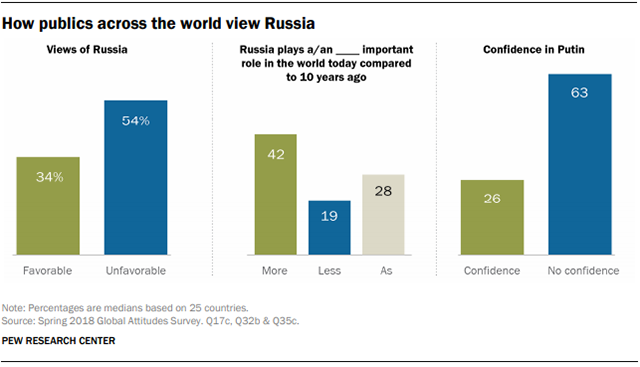 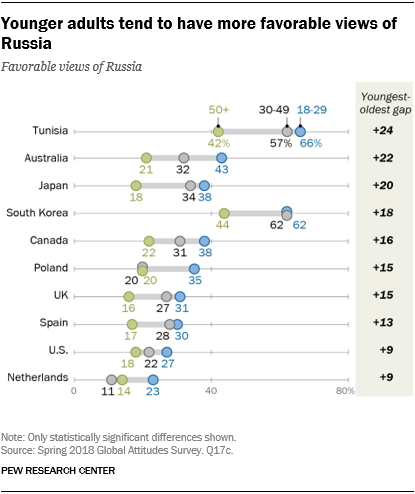 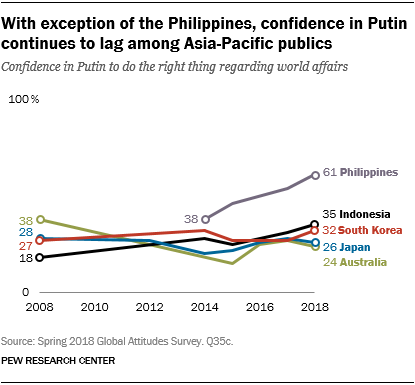 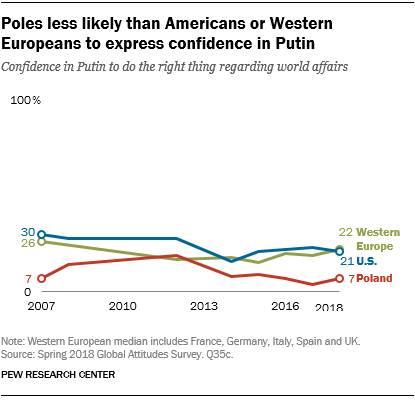 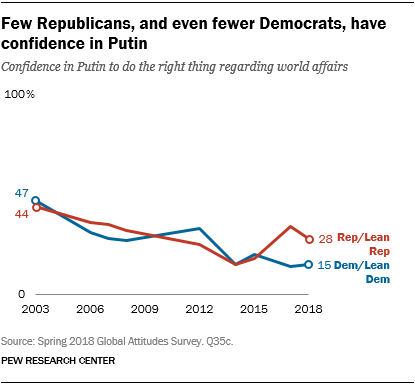 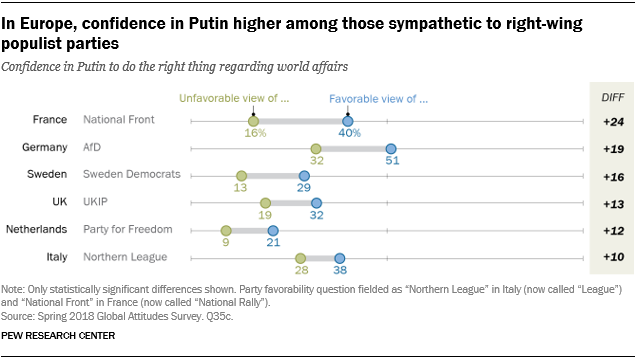 Publics Worldwide Unfavorable Toward Putin, Russia
Russians Say Their Government Did Not Try to Influence U.S. Presidential Election
Russia's Global Image Negative amid Crisis in Ukraine
Despite Concerns about Governance, Ukrainians Want to Remain One Country
Russia, Putin Held in Low Regard around the World