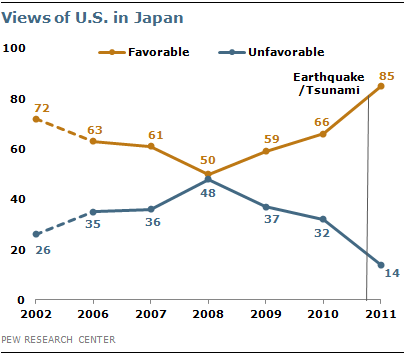 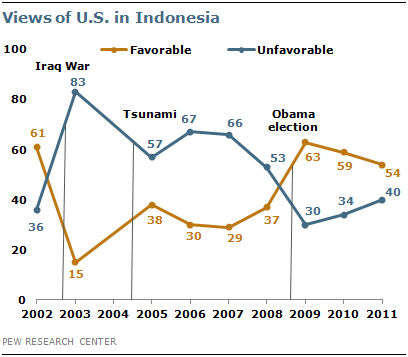 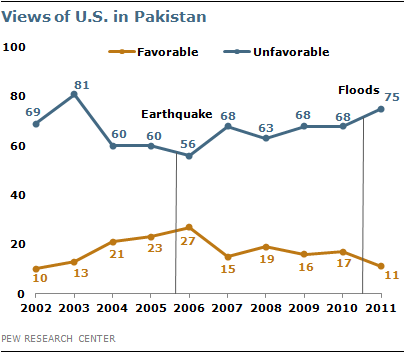 Japanese Resilient, but See Economic Challenges Ahead
Bush Visits Indonesia
Indonesia: The Obama Effect
China Seen Overtaking U.S. as Global Superpower
So far, Trump has granted clemency less frequently than any president in modern history
Biden Begins Presidency With Positive Ratings; Trump Departs With Lowest-Ever Job Mark
Almost all U.S. presidents, including Trump, have been Christians
How we know the drop in Trump’s approval rating in January reflected a real shift in public opinion
What Biden and Trump voters say they want the other candidate’s supporters to know about them