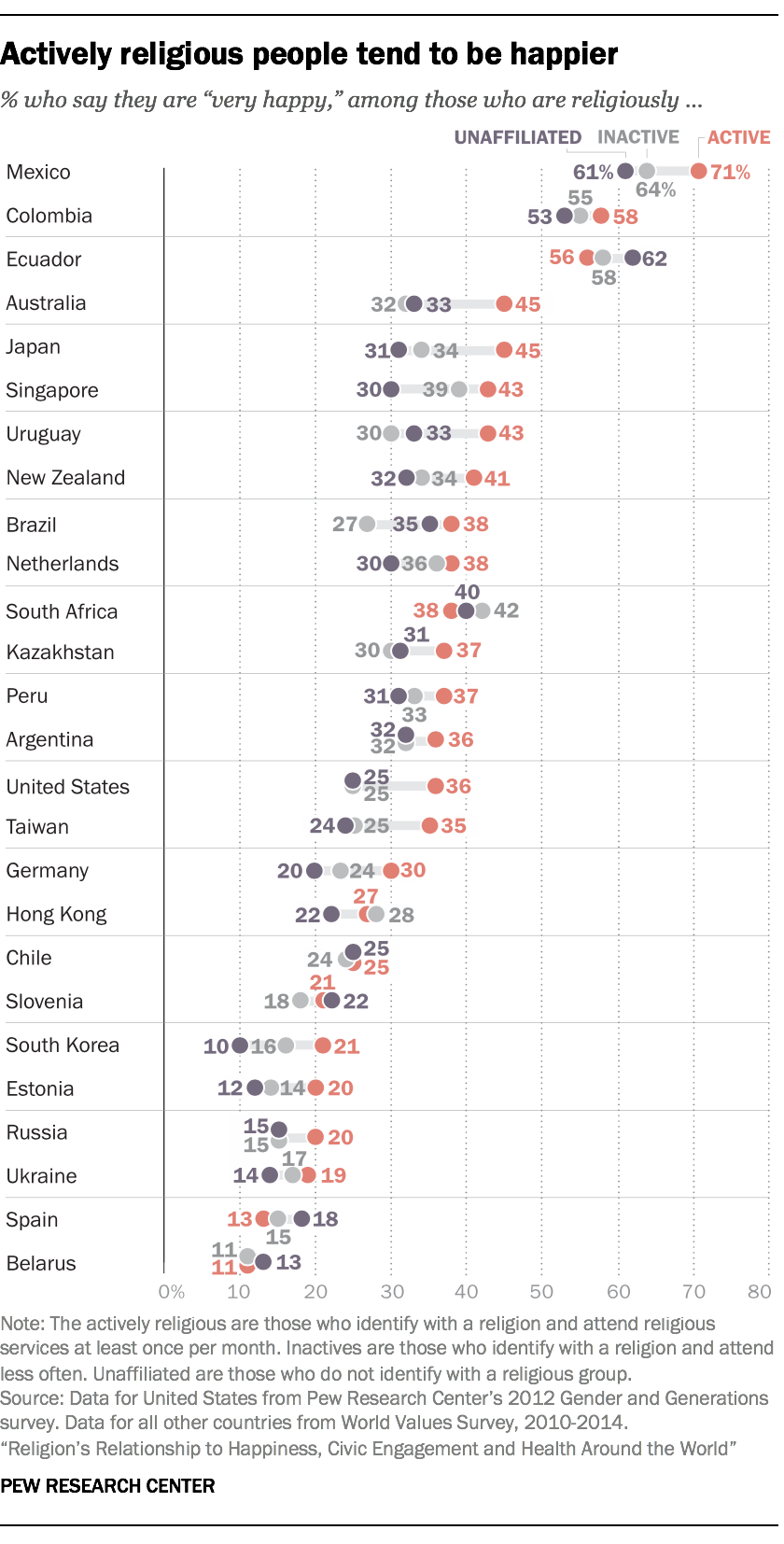 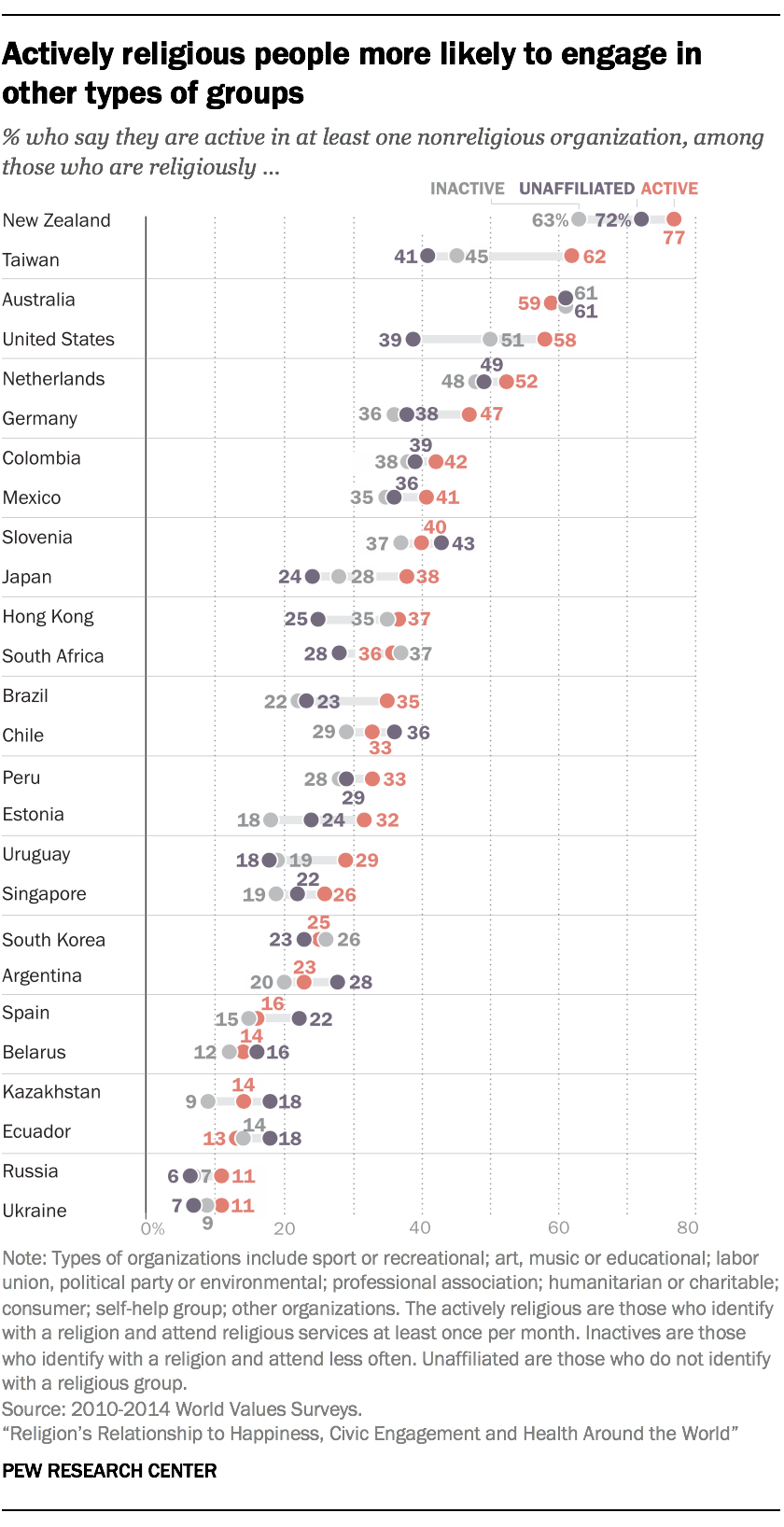 Why we studied the possible links between religion and happiness, health and civic engagement
10 key findings about the religious lives of U.S. teens and their parents
Religiously unaffiliated people more likely than those with a religion to lean left, accept homosexuality
Exit polls and the evangelical vote: A closer look
Q&A: A look at what’s driving the changes seen in our Religious Landscape Study